Police have revealed they have recovered the body of an eight-year-old boy believed to have fallen out of a kayak during a family camping trip near Walpole.

Great Southern Superintendent Kim Travers announced the tragic news in a statement today, saying the boy, named Sol, was recovered from the water on Friday morning by police divers at Fernhook Falls.

Supt. Travers said after the search team found Sol a “complex operation” was launched to safely recover his body.

She said the recovery “would not have been possible without the mutual trust and respect of the family who have remained on site throughout this recovery operation”. 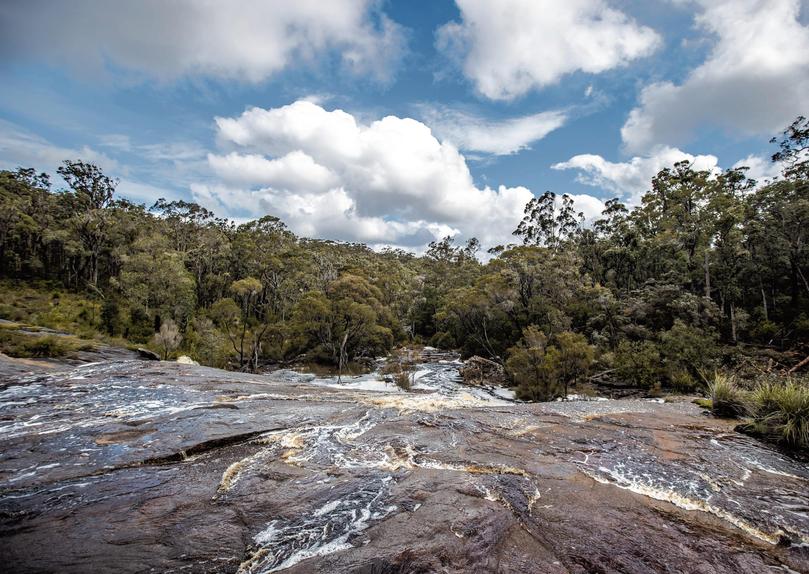 “The family have been advised and have expressed their thanks to all emergency services and volunteers involved.”

It was previously revealed Sol’s brother heard him cry out for help moments after it was believed he fell from his kayak into the fast flowing water Deep River.

The 12-year-old, from Denmark, saw the blue kayak wedged under a log with his younger brother nowhere in sight.

By the time he had run back to alert his parents, the boat had dislodged and was found at the bottom of the rapids.

She revealed Sol’s dad immediately jumped into the water but all he located was his blue jumper.

Supt. Travers described the the boy’s death as “heartbreaking” and said a report would be prepared for the Coroner.