Visitors to Victoria will likely still be required to quarantine at home once international travel resumes, Daniel Andrews has revealed.

NSW will ditch both hotel and home quarantine when returning travellers start flying into the state from November 1 – once the state reached its 80 per cent double-dose Covid-19 vaccine target.

Speaking on Sunrise on Monday morning, Victorian Premier Daniel Andrews said hotel quarantine would be “a thing of the past”, but warned visitors would still need to quarantine at home.

“What Dominic announced the other day is he is getting rid of hotel quarantine, we will do a similar thing, it will be home-based particularly for those who are double-dosed,” he told the program.

“If you are double-dose vaccinated you will be able to quarantine at home and hotel quarantine will be a thing of the past, these people have got the absolute protection of being double-dosed.” 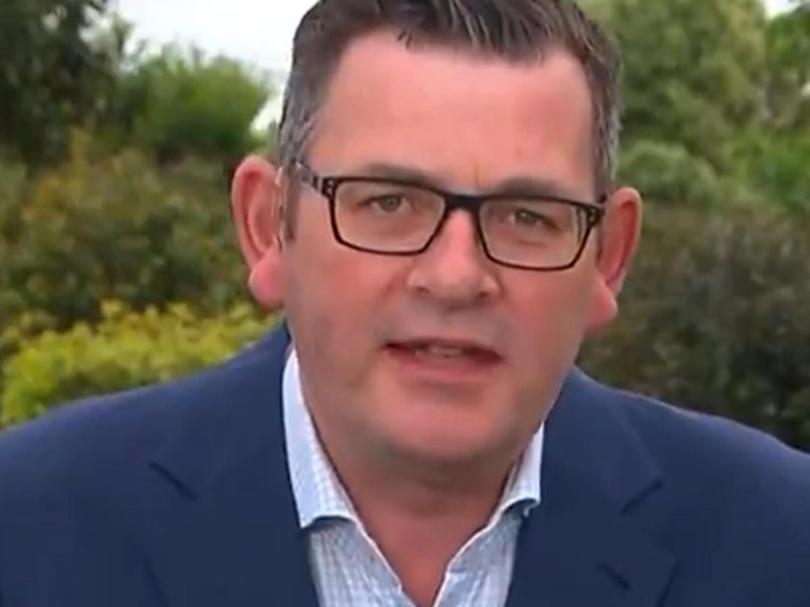 Camera IconVictorian Premier Daniel Andrews says visitors to Victoria will be able to do home quarantine for less than 14 days. Channel7 Credit: Channel 7

Also appearing on the Today Show, Mr Andrews said the NSW Premier’s announcement last week “surprised everyone”, including the federal government, but failed to rule out quarantine altogether as Mr Perrottet had done.

“We want to be as synchronised as we can … but again with the greatest of respect to Dominic (Mr Perrottet) the federal government determine who gets visas and when the borders open.”

But Today host Allison Langdon challenged the Victorian Premier, saying it would be a “disaster” if Victoria enforced home quarantine and NSW did not.

But Mr Andrews argued there would not be “too much difference between what we do and what Sydney does”.

“When you get to 80 per cent double-dose and beyond for a fully vaccinated traveller – particularly someone who has had a test and tested negative before they flew here – the quarantine arrangements will look different as they should,” Mr Andrews said. 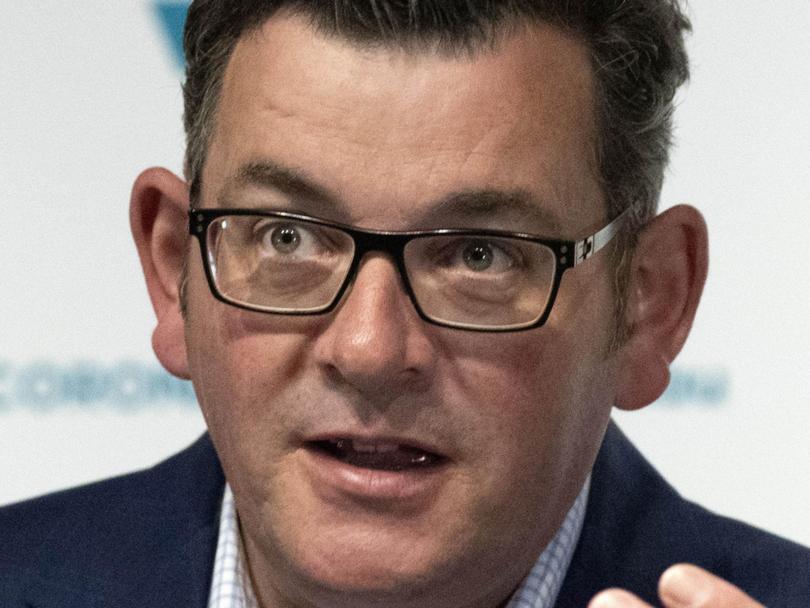 Mr Andrews said home quarantine would not last for the full 14 days.

“If you are vaccinated there perhaps won’t be any quarantine at all if you have been tested and as we move through the weeks and months to come.”

Prime Minister Scott Morrison was quick to scale back the new NSW Premier’s plans to open the state to international visitors on November 1, saying tourists would be at the back of the queue.

He said the first to be able to return would be Australian residents and their families, followed by skilled migration and international students.

“We are not opening up to everyone coming back to Australia at the moment,” Mr Morrison said last week.

“I want to be clear about that. We will take this forward in a staged way as we have done in all these things. It is for the Commonwealth and Federal Government to decide when the border open and shut at an international level and we will do that. We are not rushing into this.” 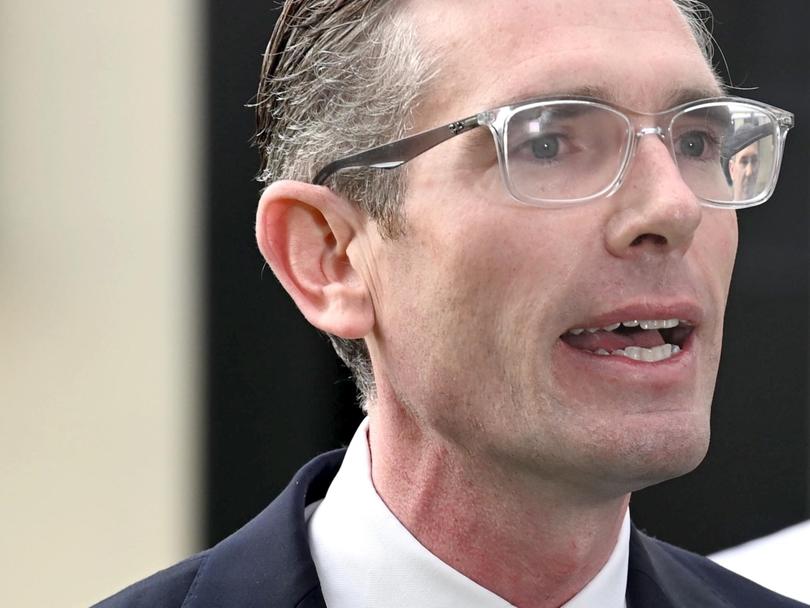 Victoria was expected to hit its 80 per cent double-dose vaccination target in early November, with Mr Andrews saying it looked likely to fall a few days before Melbourne Cup Day on November 2.

“We want to get open to the world as fast as we possibly can and because we will be one of the most highly vaccinated places – certainly NSW and Victoria – than anywhere in the world that can become a competitive advantage for us,” he said.

Melbourne and parts of regional Victoria will emerge from lockdown on 11.59pm on Thursday night with the state expected to hit its 70 per cent double vaccination rate this week. 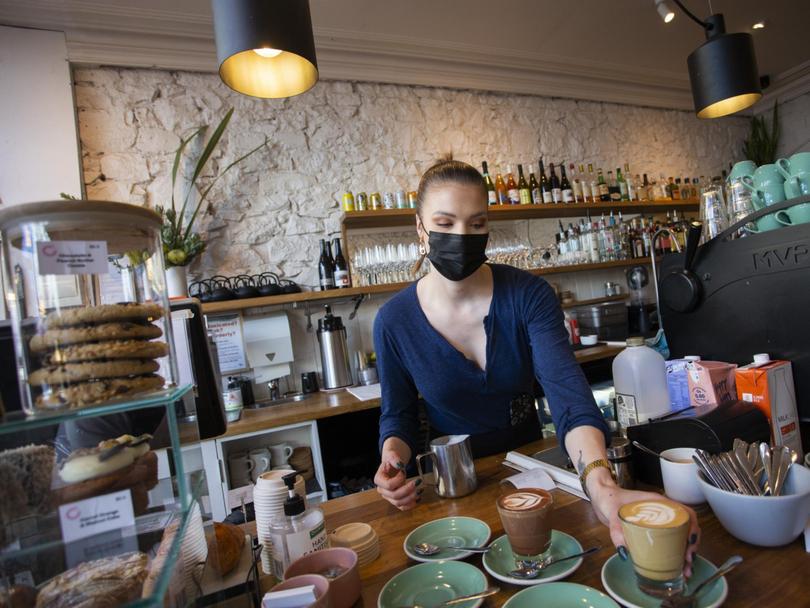 Camera IconMelbourne and parts of regional Victoria will emerge from lockdown on 11.59pm on Thursday night with the state expected to hit its 70 per cent double vaccination rate this week. NCA NewsWire / Paul Jeffers Credit: News Corp Australia

Restrictions to leave home, as well as the curfew will be scrapped.

There will be no travel limit within metropolitan Melbourne, but authorised travel to enter regional Victoria will still be required.

Ten visitors, including dependants, will be able to visit someone’s home per day.

There will also be a staggered return of grade three and year 11 students in metropolitan Melbourne (schools) from Friday.