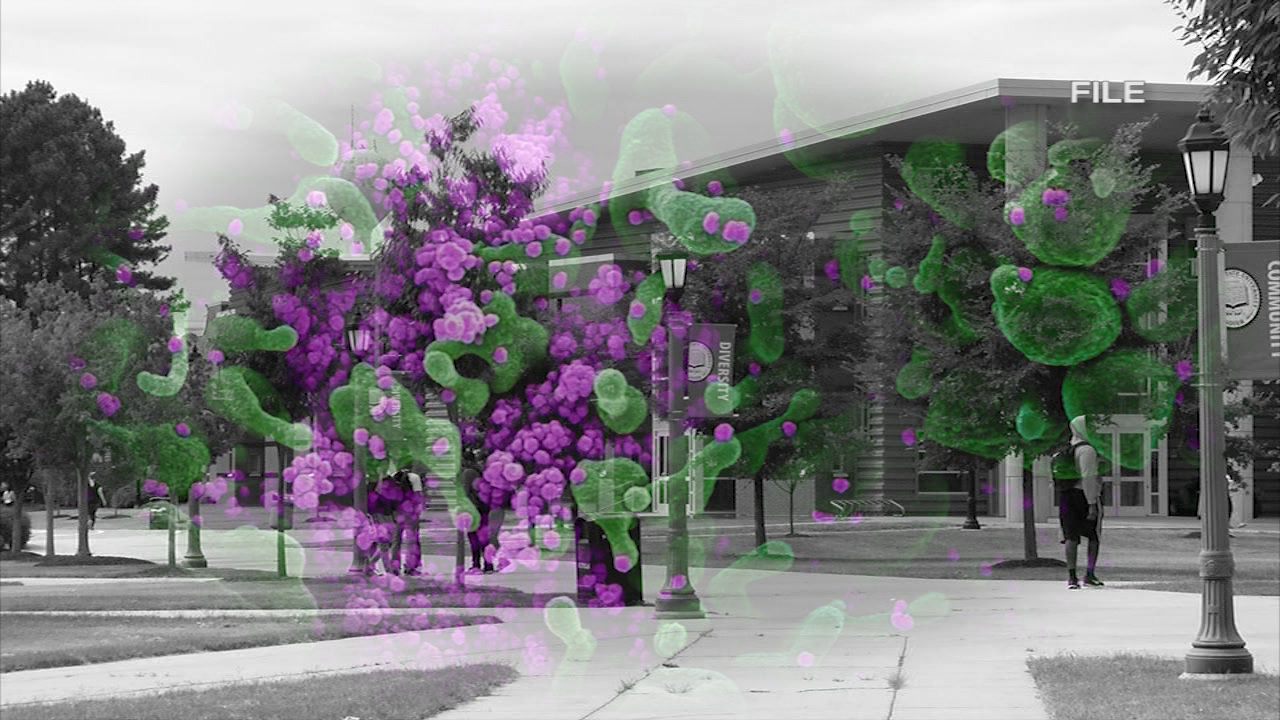 DELMARVA – In March of 2020, college students, faculty, and professors went home for spring break, not knowing their higher education way of life was about to change. “Things changed during spring break of 2020 and it became evident that we were going to have to change the way we delivered our curriculum,” says a spokesperson for Delaware State University, Carlos Holmes.

We’re told, universities had just two weeks to shift to a virtual landscape of learning. However, institutions like DSU say they were fortunate to already have a working digital platform. “I think we have performed as well as we possibly can and I believe that other institutions of higher education could learn from us,” says Holmes. He adds, “I think everybody has pretty much gotten with the program.”

Holmes also tells us, once they realized the pandemic wouldn’t end as quickly as they hoped, they introduced a new system. A system that involved testing, contact tracing, vaccinations, and virtual learning. “That put us in the best position to be able to safely operate this campus amid the pandemic,” says Holmes. He adds, “We basically told them, if they don’t get their booster shot, they can’t be on campus, they’ll have to figure out how to do their courses virtually.”

With DSU positivity rate under 1%, we’re told their virtual and medical system seems to be getting the job done, but they still have a long way to go before the pandemic is over. “We’ve just got to keep the foot on the accelerator in terms of doing the right thing,” says Holmes.

Although some universities like DSU had a head start on the virtual learning process, other institutions had to create a whole new landscape of instruction. “We were using technologies that many faculty members had never used before,” says the President of Salisbury University, Charles Wight. He adds, “Faculty members and students had to learn new ways of teaching, new ways of learning and it did change the entire landscape.”

However, Pres. Wight says there are some positives to going virtual. “It does offer an opportunity to be flexible and to adapt to things like omicron that are going to come our way in the future.” He adds, “It is an opportunity for people who are very far away to gain access to a higher education at Salisbury University.”

President Wight says although they’re keeping their eye on the current surge, he, his seagulls, and other universities are only going to grow from this pandemic. “My personal hope for our students is that this experience teaches them to be resilient,” says Pres. Wight. He adds, “Life is going to throw curveballs at us for the rest of our lives.”

Both DSU and SU tell us, the remainder of the semester is expected to be in person but they are continuing to take advice from medical experts.