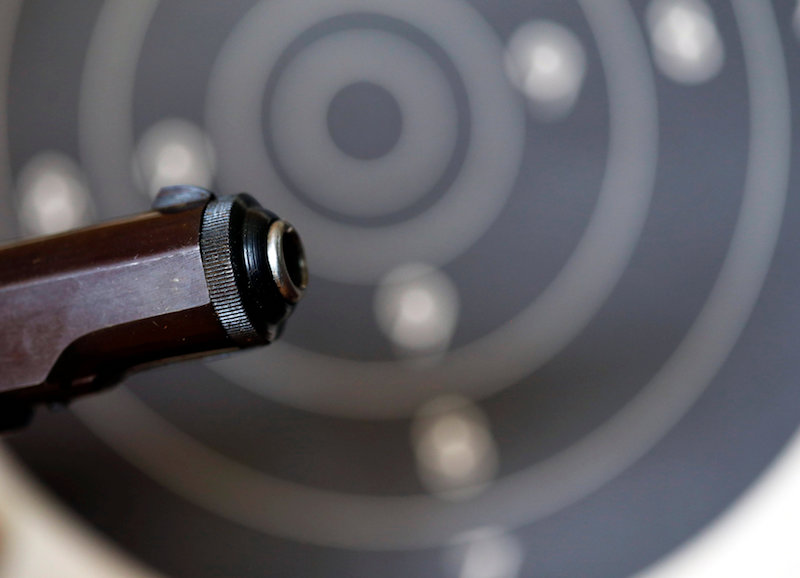 ZURICH, Oct 16 ― A teenager triggered a large scale police operation after a restaurant owner mistook a toy gun he was carrying for a real weapon.

A witness raised the alarm after seeing the 15 year old, who was wearing a camouflage outfit and holding what appeared to be a rifle, running up and down the street in the southern German town of Lindau.

“Of course, we had to go immediately,” an officer from Lindau police told Lindauer Zeitung. According to media reports, several patrol cars as well as federal police were drafted in to stop the teenager.

The boy, who has not been named, was found to be armed not with a real weapon but a gun made from Lego bricks. He has now been charged, Austrian news agency APA reported. ― Reuters