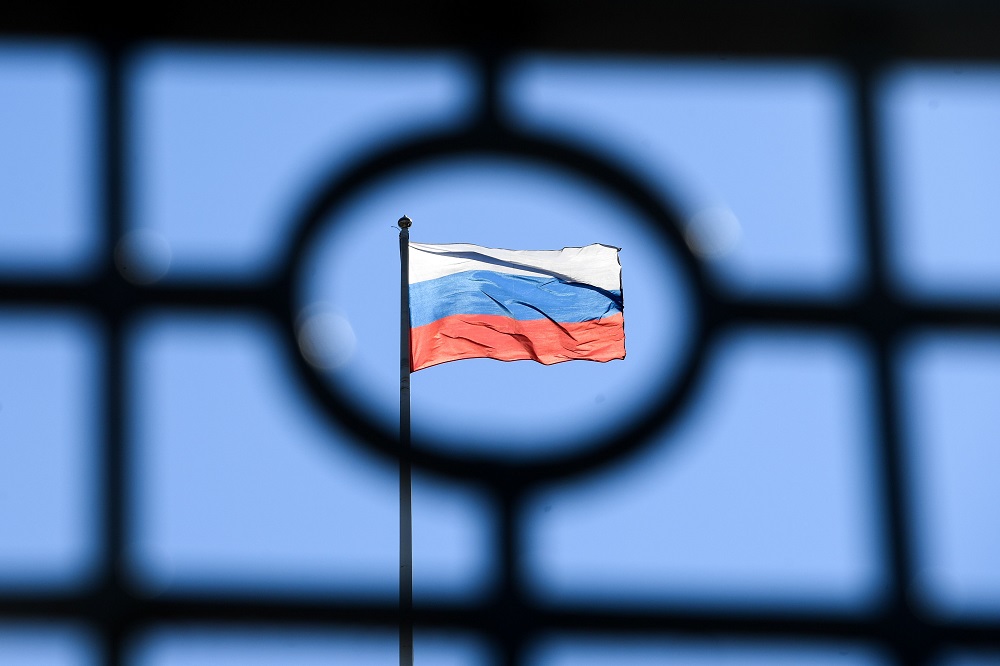 A Russian flag is seen at the top of the Moscow City Court building in Moscow on April 15, 2019. — AFP pic

AMSTERDAM, Nov 4 — Russia has expelled a journalist from a Dutch newspaper for “administrative violations”, the publication reported today, Moscow’s second move against a member of the Western media in three months.

Russian authorities revoked Volkskrant correspondent Tom Vennink’s visa and barred him from returning until January 2025, the newspaper said. He was told on Monday he had three days to leave.

“So, I packed my bags and left Russia yesterday,” Vennink told Reuters in an interview. “I don’t see a reason why the Russian authorities would personally target me, or target my newspaper.”

Officials at the Kremlin and Russian foreign ministry could not be reached for comment on Thursday, a national holiday in Russia.

The Dutch foreign ministry said it regretted Moscow’s decision. “It is not acceptable for the Netherlands when a journalist is forced out of the country against his will,” outgoing Foreign Minister Ben Knapen said.

Vennink, who was based in Russia since 2015, said the official grounds given for his removal were old violations including a 2019 fine for failing to register his home address and visiting a province in 2020 without seeking permission.

“This does definitely intimidate my colleagues who are still in Moscow and other parts of Russia,” he said. “We were already used to pressure on Russian journalists but recently this pressure has also been extended to foreign journalists unfortunately.”

BBC journalist Sarah Rainsford, one of two of the British broadcaster’s English-language Moscow correspondents, was permanently expelled from Russia in August.

A Dutch trial is underway against three Russians and a Ukrainian charged in absentia with involvement in the missile strike that blew the plane out of the sky. Moscow has denied Dutch accusations of responsibility for MH17’s downing.

Roughly two-thirds of 298 people onboard were Dutch nationals. — Reuters