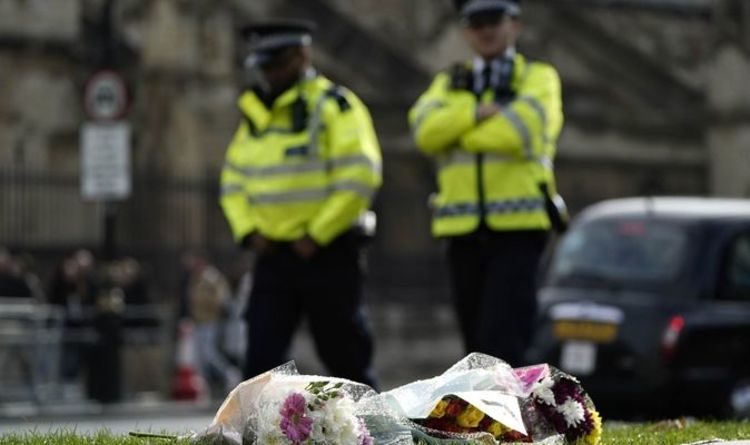 Conservative MP Sir David Amess was stabbed to death while he attended a constituency surgery in Leigh-on Sea, Essex on Friday. A 25-year-old man, named as Ali Harbi Ali is being questioned by Police after the killing.

They said: “As part of the investigation, officers are currently carrying out searches at two addresses in the London area and these are ongoing.

“It is believed that he acted alone, and we are not seeking anyone else in connection with the incident at this time. However, enquiries into the circumstances continue.”

The suspect being questioned by the police is reported to be a British national of Somali origin.

The man is currently in custody at a police station in Essex.

Scotland Yard have said detectives have been given a warrant of further detention at Westminster Magistrates’ Court which allows them to hold the suspect until October 22.

It has been reported, police are undertaking background checks on the man and examining any links with jihadist groups.

Essex Chief Constable Ben-Julian Harrington said national counter-terrorism officers are leading the investigation after it had been declared a terror attack.

The Sun reported the suspect booked an appointment to see the MP before stabbing him 17 times.

Some MPs have suggested meetings with politicians and constituents should take place over Zoom after his death.

However, former Brexit Minister David Davis told Sky News it would be a “terrible reflection of what David stood for.”

“You can see that in the response of people in his constituency.”

Sir David had been an MP since 1983 and he had represented the constituency of Southend West since 1997.

In the wake of his death, Boris Johnson has led a tribute to the man he called one of the “most popular people in politics”.