Peter Dutton has hit back at the Chinese government after the Communist Party’s foreign affairs spokesman publicly insulted the Defence Minister, labelling him as a reckless agitator.

“As a senior official of the Australian government, (Mr Dutton) is obsessed with the Cold War mentality and ideological prejudices,” Mr Zhao said.

“He has repeatedly made provocations, sensational and astonishing statements on China-related issues.”

When question about Mr Zhao’s harsh words on Tuesday, Mr Dutton told Sky News the statement was just another attempt at political spin from the Chinese government.

“This is the propaganda of the Communist Party,” Mr Dutton said.

“You were there when the ambassador at the time issued the statement of 14 points that Australia needed to see to before they would normalise relations.” 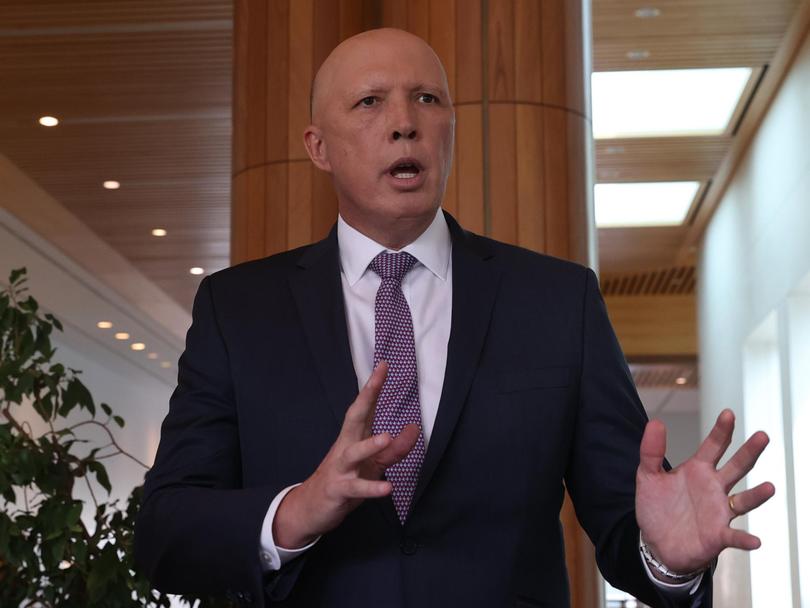 The 14 points from China caused a stir across Australian politics when they were revealed in 2020.

The points itemising a list of grievances the CCP had with the Morrison government, including accusing Australia of “spearheading the crusade against China in certain multilateral forums” and unfairly interfering with China’s domestic politics.

Mr Dutton stood by the government’s harsh criticism of the 14 points, labelling it as an “unprecedented” political move from China.

“There’s no other ambassador at the moment running around issuing threats to government ministers or criticising Australian government policy,” he said. 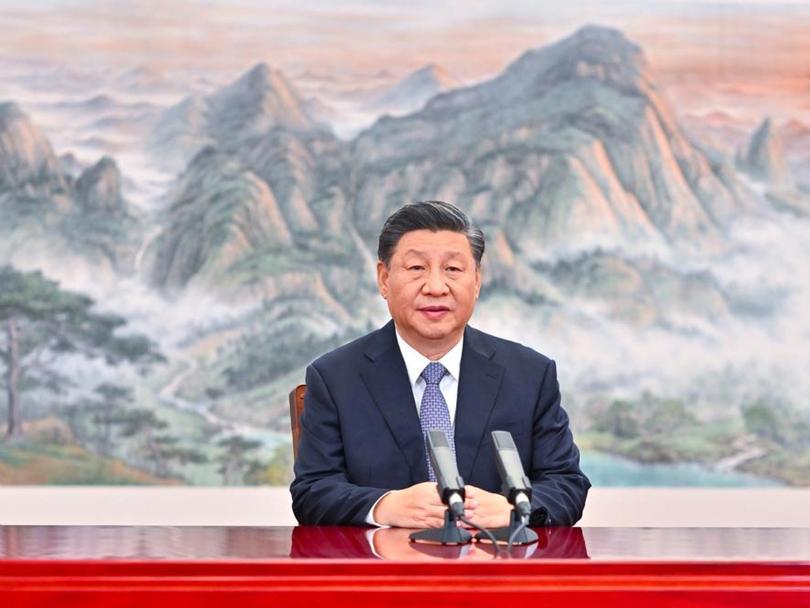 In an unruly Question Time, the Prime Minister was asked by Labor’s Stephen Jones why he claimed he had never said it.

“The prime minister claimed he never used the phrase Shanghai Sam in reference to former Senator Sam Dastyari,” he probed. 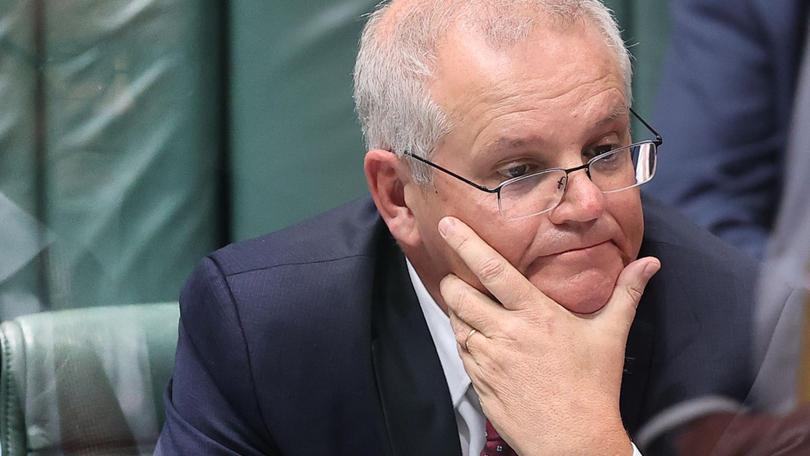 “Given the use that phrase 17 times on 11 occasions why did he claim he had never used the term when that simply wasn’t true?”

Mr Morrison said he was “not aware” of Mr Jones’ claim before launching into attack on Labor’s line of questioning.

“The Labor Party thinks sledging, whining and whinging is a policy. That’s not how you actually run a government,” he told the chamber.

His response drew the ire of Labor, who were quick to brief journalists with copies of transcripts where Mr Morrison had uttered the phrase over the years.

Labor did attempt to ask the new Speaker, Andrew Wallace, to have the Prime Minister remain relevant to the question but to no avail.

It’s not the first time the Mr Morrison has denied using the phrase ‘Shanghai Sam’.

In 2019 Mr Morrison was forced to clarify using the label after being asked by a reporter why questions about backbench Liberal MP Gladys Liu’s connections to China were racist, but his past usage of ‘Shanghai Sam’ was not.

“Prime Minister why was it racist to question Gladys Liu’s connections to China but it wasn’t racist to call Sam Dastyari ‘Shanghai Sam’?” the reporter asked. 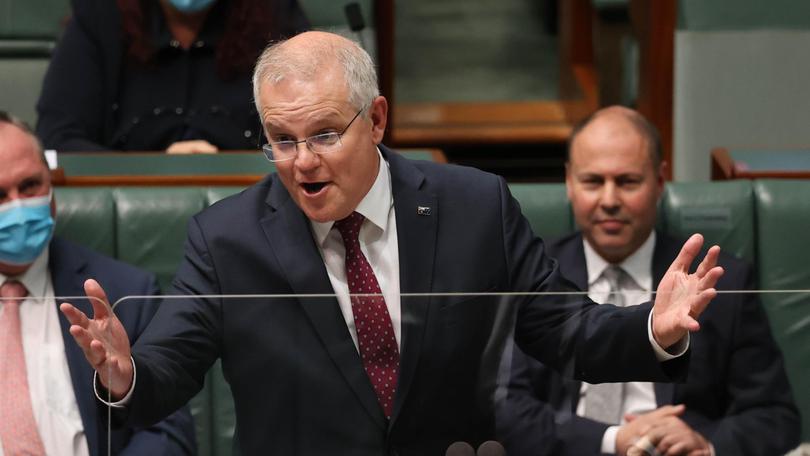 “I didn’t use either of those phrases,” Mr Morrison said at the time.

But just hours later Mr Morrison made a correction on air with 2GB, telling Ben Fordham he “remembered” saying the phrase.

“Of course I remember saying Shanghai Sam,” he said.

Mr Dastyari resigned from the Senate in 2017 over links with Chinese donors.