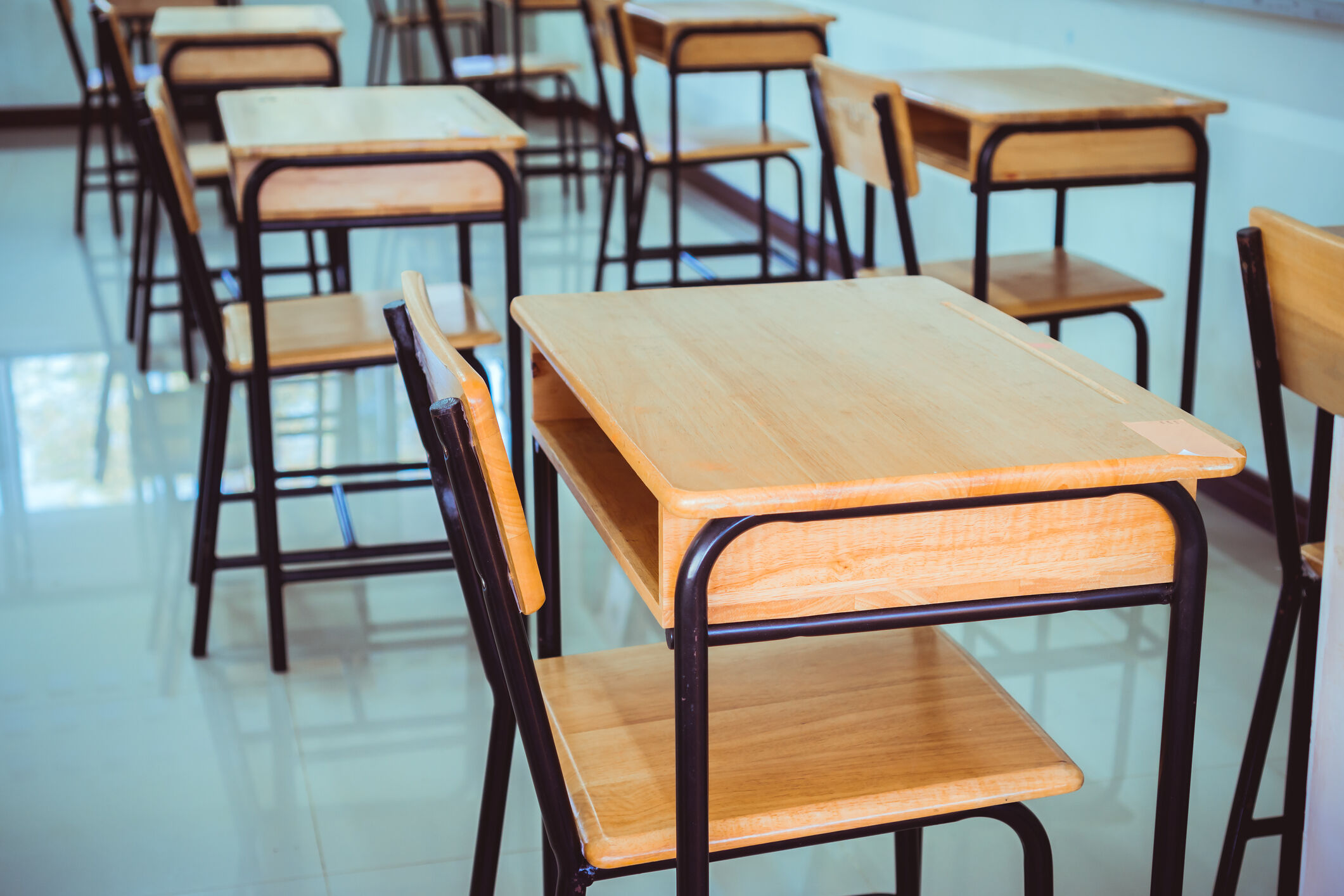 With coronavirus cases on the rise, the Maryland State Department of Education held a discussion on Monday night to hear from parents on what is needed right now to help children learn during the pandemic.

In the virtual family roundtable, parents were asked questions about what they found helpful since March 2020 in helping their children learn.

Many said their children were playing catch up now that they were back in person.

Bonita Williams, a Montgomery County parent who says her child with autism is struggling, said: “He’s experienced regression academically, socially. He’s experienced some anxiety because of no interaction with the kids … it’s difficult”

The discussion, which was broadcast live on YouTube, had many parents actively writing in the chat, saying they wished Maryland schools gave a virtual option because they felt it was unsafe to send kids to schools right now.

Others wrote to say that their kids learn better in person.

A return to virtual learning was not addressed during the meeting.

The parents that were selected to be a part of the panel did agree that mental health support is lacking right now.

Tikeetha, in Prince George’s County, said her son lost his father during the pandemic.

“I don’t think the schools were ready to handle death and the magnitude they have to deal with it at that level for the counseling and the support system. And I think we were all just kind of like shocked,” Tikeetha said.

Lori Morrow, State Board of Education parent representative, led the discussion and said that a lot of the same issues and impacts of the pandemic are being felt by many parents throughout the state.

“There are definitely things that are being felt by parents in every county,” Morrow said. “We are seeing a lot of similar challenges in helping our kids and finding the resources and programs that we need in schools.”

Maryland State Superintendent of Schools Mohammed Choudhu asked the parents’ questions during the roundtable, following up on issues they felt needed to be addressed.

He asked Tikeetha how they can help.

“It’s estimated … 140,000 students across the country may have lost a parent or a grandparent or caregiver due to COVID-19,” Choudhu said. “And here we are in a room with someone who has a child who has experienced loss. So what would more resources look like in a tangible sense?”

Tikeetha said more outside help would be impactful.

“In Prince George’s County you don’t have enough mental health providers in schools, you don’t, you’re gonna have to get contracts with health insurance companies to give families access to mental health care,” Tikeetha said.

“These kids have to feel safe. My son’s school has like, I think, 650 students, K through eight, and there are two counselors. There is no way you can reach all of those students and provide the kind of care they need.”