MILWAUKEE — The mayor of Wisconsin’s largest city is thanking the Biden administration for pandemic relief to businesses and working families.

However, Milwaukee Mayor Tom Barrett is also pushing to make sure that money gets to where it’s needed most.

The idea is to have a strong relationship between states and the federal government that can trickle down to local communities. To make that a reality, and get money to where it’s needed most, local leaders said it’s a matter of having strong partnerships up and down the ballot.

“My request is to continue to work with the president, and the governor, to make sure that these investments continue,” Barrett told reporters.

Friday morning, the mayor, joined by fellow Democrats, touted the pandemic relief, especially for underserved communities and people of color like his.

“We have to make sure that the benefits that are coming from this rescue plan are helping neighborhoods, are helping people who live in communities that have been most adversely affected by the pandemic,” Barrett said. 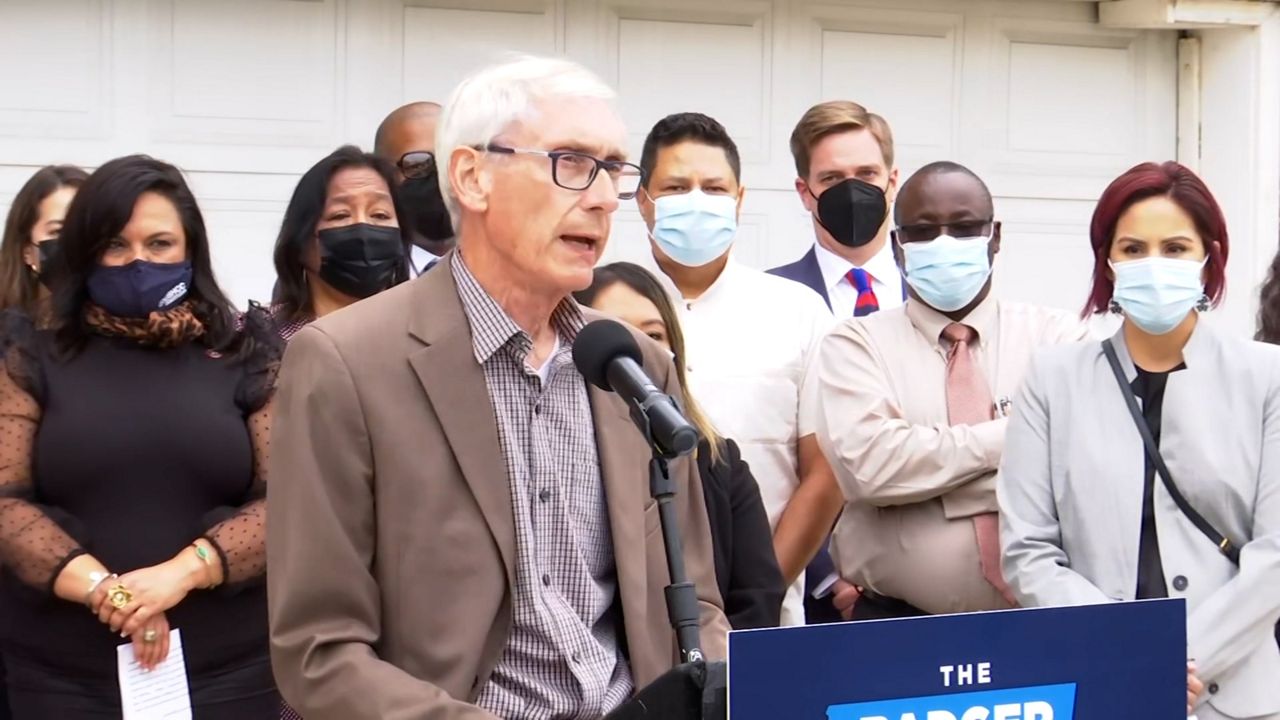 The funds aim to help spur business development in some of the hardest-hit areas.

“Governor Evers has prioritized getting money into the hands of small businesses where they can make sure folks keep and grow their jobs,” Ben Wikler, Chair of the Democratic Party of Wisconsin, said.

Wikler criticized Republicans for not supporting the American Rescue Plan, under which Wisconsin ultimately got $2.68 billion that he called “transformational.”

“The American Rescue Plan empowered Governor Evers to provide much-needed relief to small businesses, industries like tourism and agriculture, to our public schools, and to our cities and counties,” Wikler said. 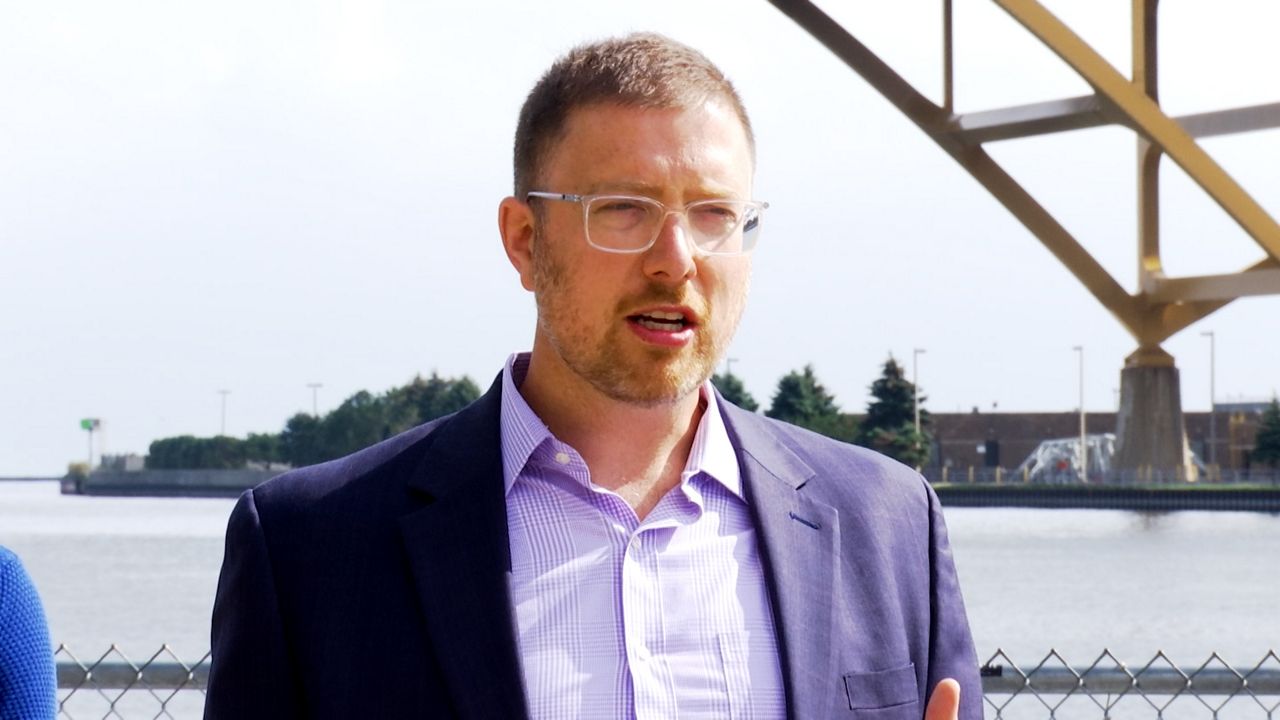 Meanwhile, Republicans said the spending has been costly in more ways than one.

“Joe Biden, Tony Evers and state Democrats want to Build Back Broke under a failed economic agenda that has already caused historic inflation and exacerbated the state workforce shortage while threatening to raise taxes on Wisconsin families,” Anna Kelly, Republican Party of Wisconsin Communications Director, said in a statement.