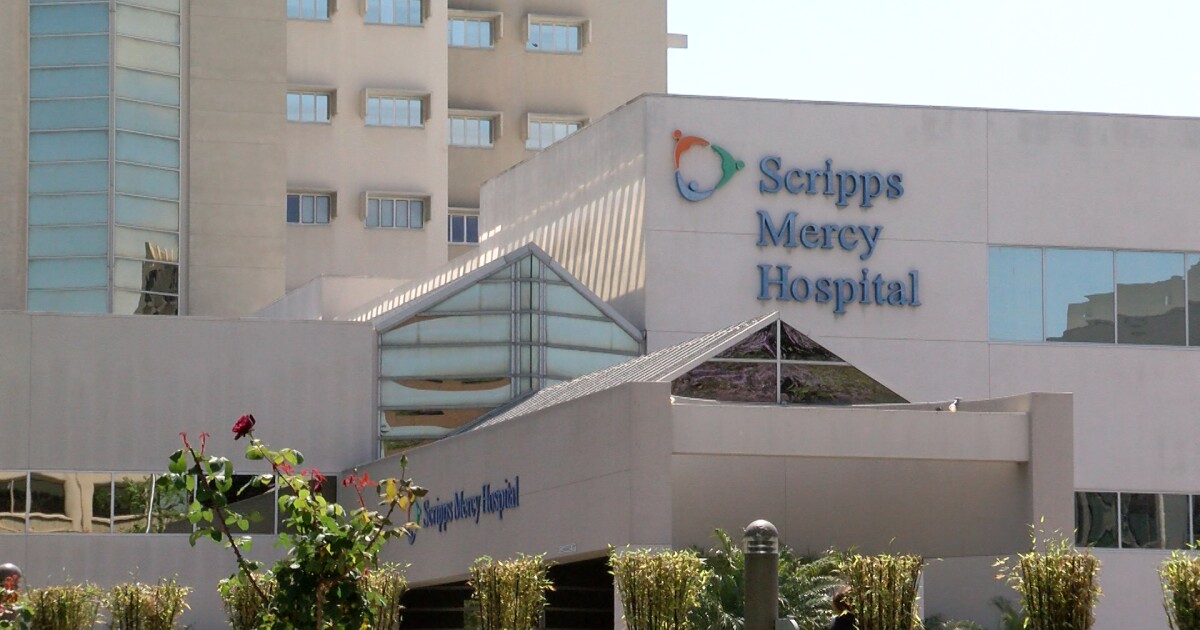 Inflation is taking a toll on California hospitals, which are already reeling from the financial strain of the ongoing pandemic, according to a recent report commissioned by the California Hospital Association.

The study, published in April, found that half of the surveyed hospitals are operating at a loss or with unsustainable margins because of the coronavirus pandemic.

“That means they are losing money every day caring for patients,” said Jan Emerson-Shea, vice president of external affairs for the California Hospital Association.

“It’s probably going to take years for this situation to fully right itself, and in truth there may be some hospitals across the state that might not be able to come out of this,” she said.

Inflation has only intensified the financial strain for hospitals. The report found that hospitals are generally caring for fewer patients as costs rise and labor shortages grow. Hospitals have turned to contract workers to fill gaps, an expense that has hurt their bottom line. Some travel nurses are being paid upward of $300 an hour.

“California is not alone in this,” Emerson-Shea said. “So we’re in a national bidding war if you will for these temporary workers.”

Scripps Health is one of the largest hospital systems in San Diego. CEO Chris Van Gorder said Scripps had paid as high as $211 an hour for contract nurses. He added that the system has about 1,000 open positions.

“We’re talking about everything from nurses to environmental services workers to food workers,” Van Gorder said.

The worker shortage and rising expenses have taken a major bite out of the health care system’s profits, according to Van Gorder.

“We’re seeing supply costs going up 5% or 6%, but our revenue growth at best is going to go up about 3%,” he said. “So these very small margins we’re seeing with hospitals now are going to get tighter in the coming years.”

Some worry that it could get worse as California’s seismic mandate looms. The Seismic Safety Act (SB-1953) requires hospitals to be retrofitted to operate after earthquakes. It currently has a deadline of 2030.

“That has a hundred-plus-billion price tag associated with it,” Emerson-Shea said, referring to estimates of construction costs statewide. “We’re running into a train wreck if something isn’t done to relieve the pressure on the seismic issue.”

Emerson-Shea hopes that hospitals get a deadline extension.

“There’s probably not enough money in the state to pay for all the seismic requirements, but we may need to have a conversation about some dollars being allocated — but right now time doesn’t cost anything,” she said. “That could be an enormous help.”

Van Gorder said he was budgeting for the seismic retrofitting mandate.

Hospitals, including Scripps, received federal COVID-19 relief money from the CARES Act and American Rescue Plan, but Van Gorder said that money was gone. The new state budget includes funding for health worker training and a billion dollars in stipends to help retain staff. Van Gorder is worried about the seismic upgrades, though, and predicts that costs will only increase with inflation.

“Scripps is not in danger of closing,” Van Gorder said. “We have a balance sheet that can support us, but when I look forward to all these challenges that I have to deal with — particularly the unfunded mandates, this $2.4 billion in building costs that I have to do because the state says I have to do it — other states don’t have that problem.”

Though Scripps and other San Diego systems may not be at risk of closing, California Hospital Association officials say it is a very real threat for some.

“We need all the hospitals in this state,” Emerson-Shea said. “We have roughly 400 hospitals to treat 40 million people in our state. We cannot afford to lose these centers of care.”

The hospital association lobbied for increases in Medi-Cal reimbursements to try to help struggling hospitals, but the money did not make it into the state budget.