NSW residents will be given a $50 voucher to spend on accommodation as the government tries to get the state’s embattled tourism industry back on track.

Premier Dominic Perrottet said the ‘Stay and Rediscover’ vouchers would work like the Dine and Discover scheme, except that the vouchers can only be spent on accommodation including hotels, caravan parks and camping grounds.

“We’ve got some of the best tourism opportunities, the best hotels in the world, and you want people to go out support those businesses that have been doing it tough,” he said. 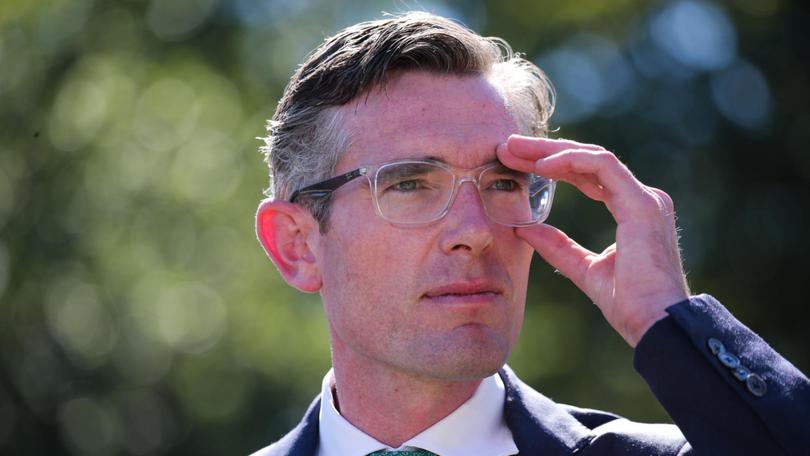 “The tourism and accommodation sector have gone through a very challenging 12 to 18 months (but)… there’s a long way to go.

“We’ve got to make the investments here in our state, that’s going to drive our economy as we move through this pandemic.”

The move is part of a major tourism recovery package worth more than $500 million.

The program is being piloted and will kick-in statewide in March and all adults are eligible for the voucher.

Unrestricted trips between Greater Sydney and the regions can recommence on November 1.

It follows an announcement made last week when Mr Perrottet said adults in NSW would also get two more $25 Dine and Discover vouchers in time for the summer holidays.

Mr Perrottet also revealed the government would be spending hundreds of millions of dollars to reignite events and help entice commercial air carriers to recommence their flights to Sydney.

“We’re also making a really strong statement to global airlines that we want you back in Sydney,” Treasurer Matt Kean said.

“We’re going to be aggressively in the market making sure we get those airlines that have been sending routes to other cities to come back to Sydney as we reopen as a nation.”