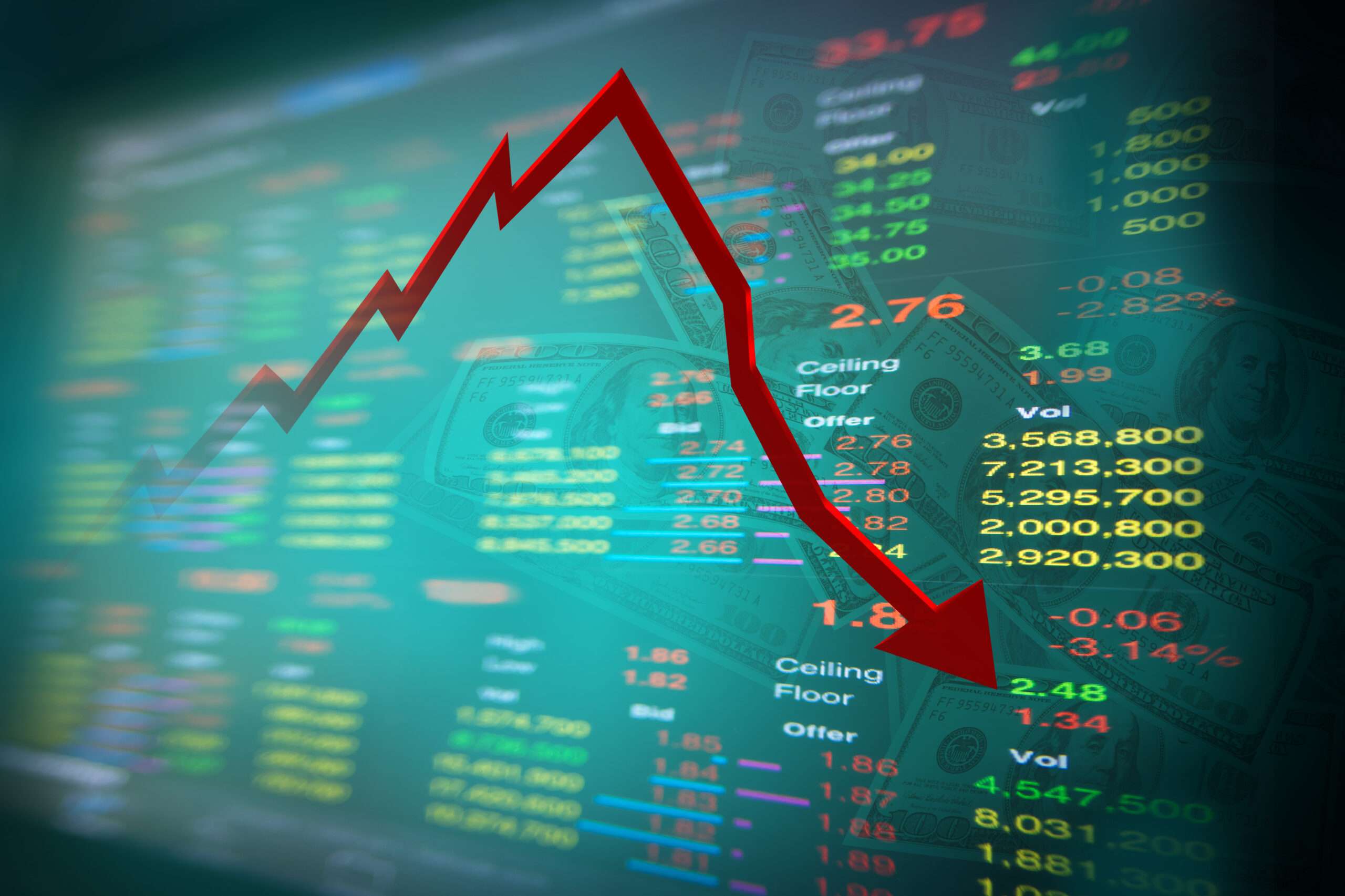 A jobs report released today by the federal government shows that employment has mostly recovered from the dark days of COVID-induced mass joblessness and that inflation may get worse.

The latest figures released by the U.S. Department of Labor’s Bureau of Labor Statistics (BLS) show that the economy added 528,000 jobs in July, bringing the unemployment rate down to just 3.5 percent. The number of unemployed people fell to 5.7 million, while average hourly earnings grew 5.2 percent.

That brings the unemployment numbers back to where they were in February 2020. Hiring by leisure and hospitality businesses drove these latest gains, according to BLS, although overall employment in that industry remains slightly below pre-pandemic levels. The labor force participation rate is also below pre-pandemic numbers.

In a sign of our weird times, stock markets declined at the otherwise good news. The Wall Street Journal chalked this up to fears among investors that the hot economy will prompt the Federal Reserve to hike interest rates more quickly to combat persistent inflation.

“Another month of mostly good labor market news adds another wrinkle to ‘are we, or aren’t we’ recession debate. GDP is shrinking and inflation is high, yet the labor market remains strong,” says Competitive Enterprise Institute Senior Fellow Ryan Young. He notes that the lower labor force participation rate means the workforce is still 2 million people smaller than it was pre-pandemic.

A Bureau of Labor Statistics report from last month shows inflation, as measured by the consumer price index (CPI), is running at 9.1 percent in June. That’s up from the previous month, and the highest inflation has been in 40 years.

The Federal Reserve hiked the federal funds rate .75 percent last month in an effort to curb inflation. It previously did the same thing in June.

Democrats in Congress are pushing their Inflation Reduction Act, which includes a host of new tax and spending increases, to curb ever-rising prices. An analysis by the University of Pennsylvania’s Penn Wharton Budget Model shows the bill would do nothing to curb inflation in the long term and might even increase inflation in the short term.

Young said in a statement increasing immigration and reforming occupational licensing laws would allow more people to find work while the Fed uses rate hikes to get inflation under control.