Melissa Caddick’s parents, husband and brother have been given formal notice that her assets will be sold subject to court approval as liquidators race to recoup $23m.

Jones Partners has been appointed the final receivers and court liquidators of Ms Caddick and her faux business Maliver.

The firm released a statement on Thursday that said it was now starting to take possession of Ms Caddick’s assets in an attempt to repay millions of dollars to investors who fell victim to her dodgy financial business.

Assets to be seized included Ms Caddick’s Dover Heights home, which her husband Anthony Koletti and son currently live in, as well as a property in Edgecliff that is home to her parents.

Mr Koletti and her parents have 15 business days to object to the receivers taking possession of their homes, which were bought in Ms Caddick’s name, Jones Partners said in a statement. 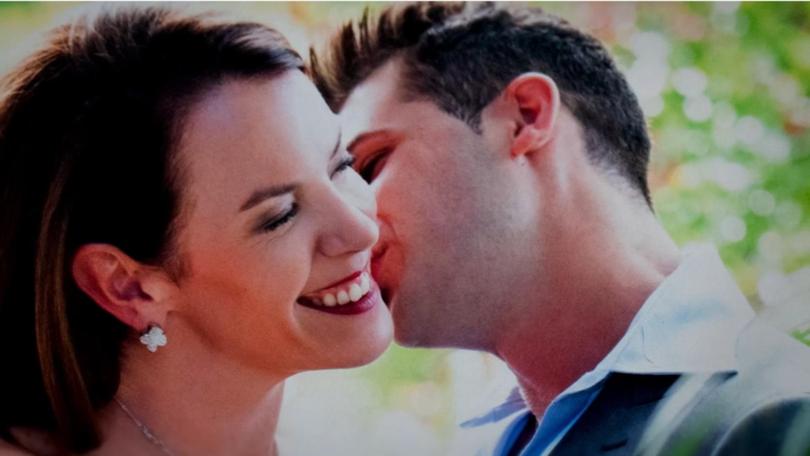 “We are also prioritising and moving ahead with realising assets, other recoveries and investigations relating to Maliver.”

Those assets include cars and money from the ATO that related to taxable income declared by Maliver over many years “which was fictitious”.

Earlier this week a Federal Court ruled Ms Caddick would have her dodgy business wound up.

Ms Caddick’s business Maliver was named as the second defendant, with the same allegation made spanning from June 2013 to November 2020. 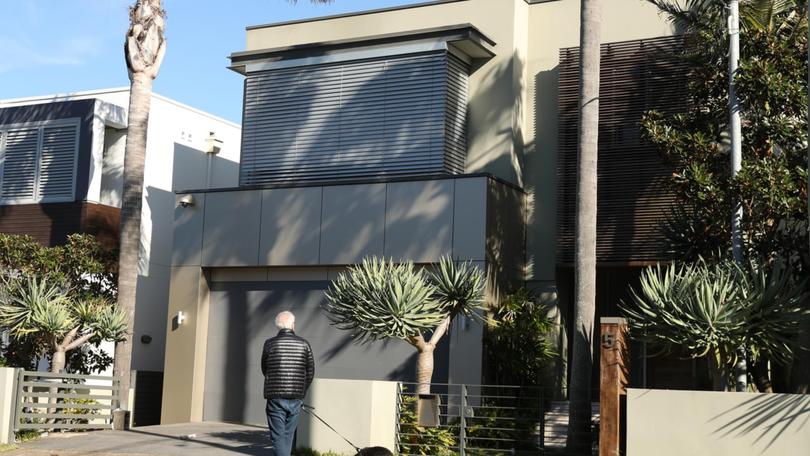 “Based on the interim receivers and provisional liquidators investigations — and subject to any potential unjust enrichment or uncommercial transaction claims regarding fictitious and possible inflated returns paid to investors, which will need to be further investigated in a liquidation — $23,554,921 remains owing to investors,” Justice Markovic told the court.

Jones Partners will also seek directions in relation to the distribution of funds in the receivers’ trust account.

Court approval will still be required before taking possession of Ms Caddick and Maliver’s property and distributing the proceeds of any sales.

“The above orders do not affect the rights of any secured creditor holding a mortgage or other security interest over any of the receivership property,” Justice Markovic said in her written orders. 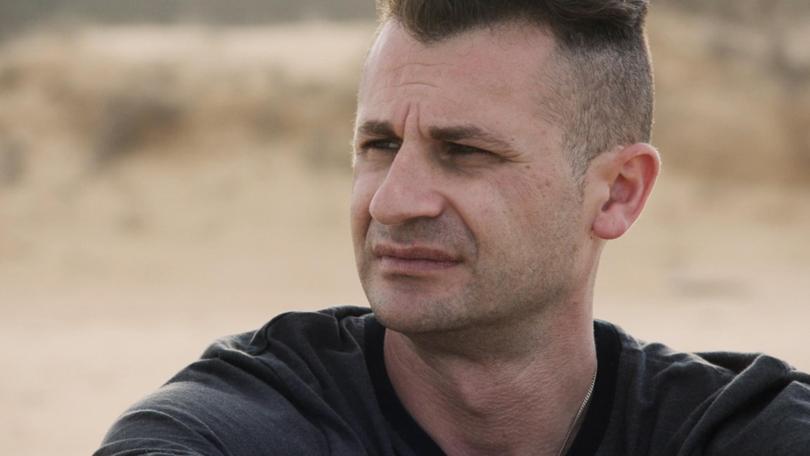 “For the avoidance of doubt, nothing in these orders is intended to limit the right of the receivers to seek directions from the court.”

Ms Caddick, 49, vanished from her multimillion-dollar Dover Heights home in Sydney’s east on November 12 last year after the Australian Securities and Investments Commission raided her property.

Three months later, her decomposed foot was found on a remote beach about 400km away, but the rest of her body has never been found.

Wild theories have emerged about what happened Ms Caddick, including that she may have chopped off her own foot and faked her disappearance.

The more likely scenario is she took her own life.

Ms Caddick has left behind her husband, teenage son and elderly parents.

None of her family is accused of wrongdoing or involvement in her death.