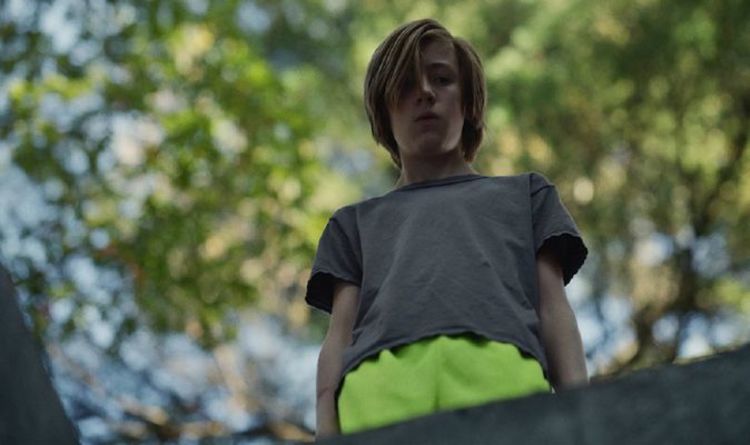 Moody 13-year-old John (Charlie Shotwell) is alienated from his parents Brad (Michael C Hall) and Anna (Jennifer Ehle), and older sister Laurie (Taissa Farmiga). Taking a break from his beloved video games, he ventures into the woods surrounding the family’s New England home to play with his new drone.

There John discovers a half-built underground bunker and hatches a dastardly scheme. He drugs his family, drags them into the woods and lowers them into the bunker.

While they angrily await his food parcels, John feeds and entertains himself in a bid to speed up his journey to adulthood.

It’s an intriguing premise but the meandering plot makes this low-stakes thriller feel a lot longer than its 98-minute running time.