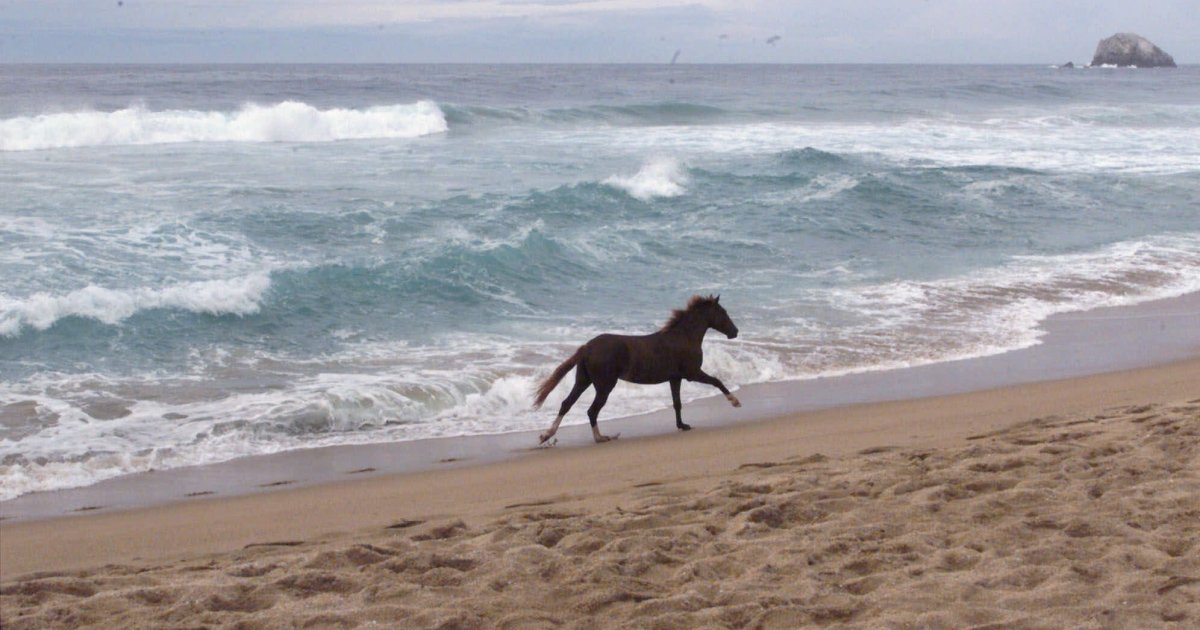 When I was growing up in Texas, I was organised and tidy – annoyingly so. I went to sleep at night looking forward to making the bed the next morning, and took great delight in meticulously washing and drying the dishes by hand and ensuring that the vacuum cleaner left precisely proportionate tracks on the carpet.

Somewhere down the line, my daily routines underwent a radical change. After graduating from college in New York, I commenced a life of almost obsessive-compulsive itinerancy, darting between countries and continents and fleeing the notion of a fixed residence. I nonetheless continued to accumulate possessions in all of these countries, which, given the impossibility of travelling with all of them at once, I proceeded to scatter across other countries at the abodes of friends and lesser acquaintances.

While the chaotic arrangement was certainly liberating in its own way, it also resulted in a scattered sense of self – even as I feigned some sort of control over my universe by scribbling lists of what belongings I had left where, eg “LEFT IN BEIRUT: SEQUINED LEGGINGS FROM UZBEKISTAN, 10-KILO BOOK OF PERSIAN POEMS FROM DUDE IN ISFAHAN, ETHIOPIAN BOWL-THING, STRAWBERRY-PATTERNED SOCKS FROM SARAJEVO, RAINBOW DRESS FROM CAMBODIAN SUPERMARKET”, etc.

But when the coronavirus pandemic struck in March 2020, it was no longer easy to avoid imposing order on my life by remaining in constant motion. With my former world in lockdown, a 12-day stay in the Mexican coastal village of Zipolite turned into a month and then six months and then a year. Still, I continued to fervently reject any suggestion that I now effectively “lived” there.

Rather than using this opportunity to sort myself out mentally – to experiment with leading one life in one place, as opposed to numerous parallel lives in different geographies – my solution was a scattering-in-place. Swinging in my hammock in Zipolite, my thoughts would lurch at high speed between memories of other cities and countries, as though I were in some sort of competition to not live in the moment.

There was also plenty of physical scattering, as I continued to accumulate material possessions that I could not then offload onto other people. Thanks to the internet, I stockpiled all manner of inexplicable and unnecessary items – a behaviour I guiltily classified as “coronavirus capitalism” – such as three pairs of high heels. This despite the fact that I could not even walk in high heels and, in Zipolite, did not generally utilise footwear at all.

Each morning, I would watch enviously as the village inhabitants went about their matutinal ritual of sweeping and raking everything that could be swept or raked: homes, yards, streets, beaches, dirt. I began to stockpile brooms and other accoutrements in the hopes of one day inaugurating such a seemingly therapeutic routine myself, but this remained in the realm of fantasy and the brooms simply collected dust.

The only routine I was able to maintain, it appeared, was one of mass disorder – which I pursued almost as though it were an art form. Strewn across every surface of my house were notebooks, pens, bathing suits, clothes I never wore as I was always wearing bathing suits, empty wine bottles, face masks, Mexican pesos, chipotle chiles, bits of paper reminding myself in capital letters to clean, mosquito-zapping rackets, plastic bags, an empty box that I had labelled “plastic bags” in preparation for impending organisation, and an oversized stuffed pig I had rescued from attempted disposal by a neighbour.

Then there was the ubiquitous dirt and sand, which I not only tracked in from the beach but also entered of its own accord – as the windows had to be perennially left open so as to avoid asphyxiation by heat.

Horrifying as the whole scene was, there was also something compelling about the challenge of remembering which pile of running shorts my tweezers were under or which plastic bag concealed my Sri Lankan insect bite remedy.

To be sure, the mess also defied the prospect of permanence that I found so terrifying.

Eventually, though, it became unsustainable, particularly once I started travelling again – first on intra-Mexican jaunts and then on a two-month excursion to Turkey and Albania. Upon each return to Zipolite, suitcases and duffel bags would remain unpacked on the floor, adding to the already abundant obstacles to middle-of-the-night visits to the toilet and providing yet more attractive accommodation options for scorpions.

The clutter began to consume me, and I felt myself in an increasingly carceral situation as I attempted to work on my latest book while sitting on my couch wedged between packages of Turkish tea, sunglasses, sarongs, electronics, and the plastic shelves I had ordered from the internet but had yet to assemble. As usual, everything including me was coated in a layer of sand.

I spent less and less time writing and more time fretting about what all of this mess meant psychologically. A cursory Google search produced such predictable headlines as “How the Environment We Create is a Reflection of Our State of Mind”, “The psychology of space: what does your home say about you?”, and “Clean up your room to clean up your mind”.

My house is me, I told myself: relatively put-together on the outside, a disaster on the inside. And yet I still could not bring myself to clean, impossible as it was to know where to start.

It was only after not one but two friends had threatened to tie me up somewhere and clean the house for me that I woke up at 4:30 one morning and began sweeping – first frenetically, as it seemed I would never put a dent in the disarray, and then in more temperate fashion, as the sand and dirt gathered obediently in manageable mounds.

I still have a way to go – and doubt I will ever reach the point of making the bed – but at least the words are flowing again.

The views expressed in this article are the author’s own and do not necessarily reflect Al Jazeera’s editorial stance.