A man has been charged with animal cruelty after a dog was allegedly drowned in Sydney’s south.

NSW Police said the dog, a two-year-old Belgian Malinois, was found dead underwater by swimmers at Yowie Bay just after midday on Saturday.

Police allege the animal was found tied to a cement block.

Police divers retrieved the dog and it was taken to a local vet for examination.

The investigation by marine area command officers led police to nearby Miranda where they raided a house about 6am on Monday.

During the search police seized more than 117g of cannabis and other items they will allege are relevant to the their investigation. 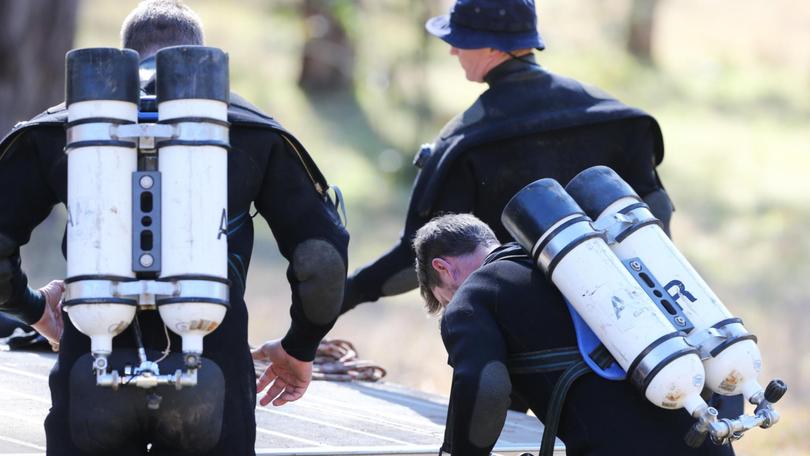 “A 49-year-old man was arrested and taken to Sutherland police station where he was charged with three offences, including torture, beat and cause death of animal, commit an act of aggravated cruelty upon an animal and possess prohibited drug,” NSW Police said.

The man was refused bail and is expected to face Sutherland Local Court on Tuesday.