An engineering contractor has been remembered as a “well highly regarded and liked” human being right after he was killed in a office incident in Adelaide’s west.

The 73-calendar year-aged unfortunately died at the scene at the Trimmer Parade business in Seaton on Monday afternoon following he was trapped under equipment.

Unexpected emergency solutions responded to phone calls for support just soon after 4.30pm but the Blair Athol gentleman died from his accidents.

Adhering to his dying, the handling director of an adjoining business Tucker’s Purely natural biscuit maker paid tribute to the victim.

The Blair Athol person was not an staff at the organization but worked at an adjoining organization at the identical handle which is shared by several food items and other enterprises. 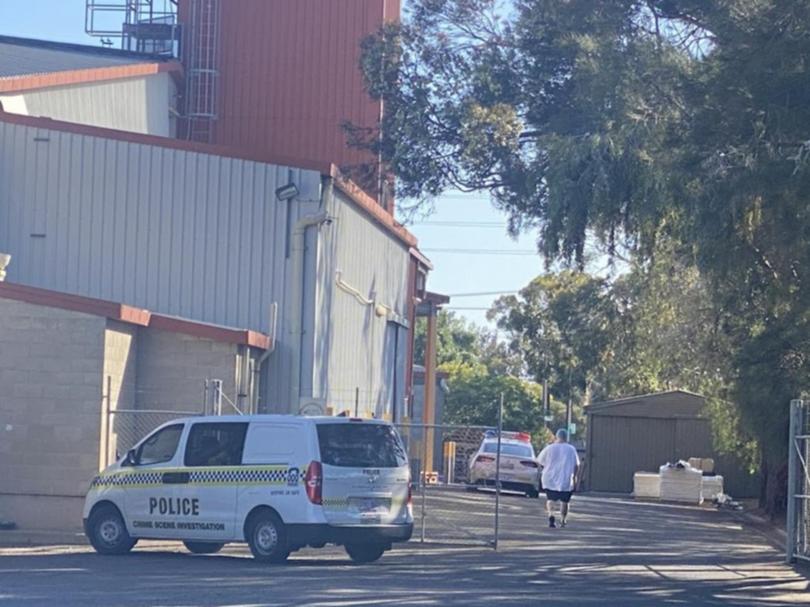 Digital camera IconA man has died after he was trapped underneath machinery at a plant at Seaton on Monday. Patrick James Credit: Equipped

“Our sincere condolences to his spouse and children. He has delivered lots of many years of servicing guidance to Tucker‘s Purely natural as nicely as his quite a few other customers and will be unfortunately missed.

“It has been a tragic party and hearts go out to his family and mates.”

The incident is staying investigated by SafeWork SA.

“SafeWork SA inspectors attended the web site to commence their enquiries into this incident,” a SafeWork SA spokeswoman claimed.

Police are preparing a report for the coroner.