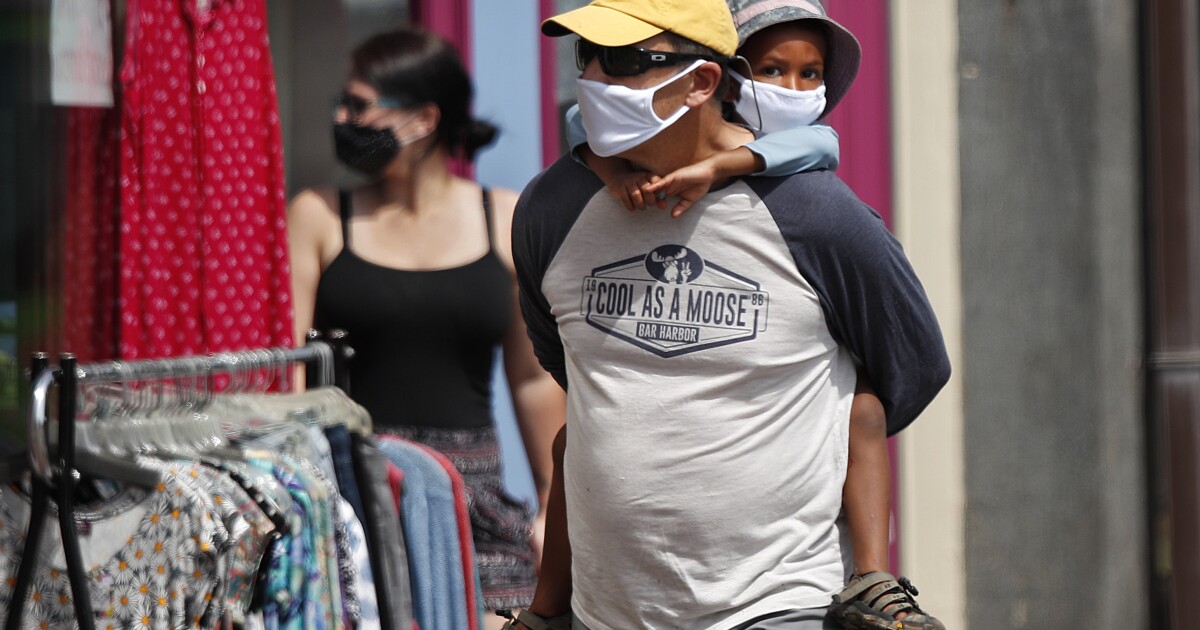 Mainers’ personal spending declined 1.6% in 2020, according to the federal Bureau of Economic Analysis. The primary cause was the pandemic, which triggered wholesale closures of restaurants, gyms and many stores as the state tried to limit the early spread of COVID-19.

The pandemic not only limited spending, but shifted it. The government statistics show Mainers spent 28.2% less on gasoline in 2020, compared to 2019. Spending on other transportation services — buses, trains and planes — fell 20.5%. Mainers spent 22.8% less on eating out and lodging. But people bought more goods: 10.7% more on furniture and appliances, 12.5% more on groceries, 15.8% more on recreational goods.

This pattern mirrored what was happening nationally. Americans, forced to remain home for weeks, stopped paying for services outside the home, while stocking up on goods to keep themselves fed, comfortable and active inside their homes.

Maine’s spending decline was less than in many other states. It held up better than all of the other New England states. Spending in California fell nearly three times as much as in Maine. Spending in New York fell by more than three times as much. In fact, spending by the nation as a whole fell 2.6% in 2020, compared to Maine’s decline of just 1.6%.