Holidaymakers seeking to escape Sydney in advance of New Year’s Eve have been hit with site visitors chaos after a campervan caught fire on a hectic motorway.

Emergency solutions rushed to the M1 at Mt Colah, about 1km north of the Ku-ring-gai Chase Rd about 11.30am on Thursday immediately after a fire broke out in a campervan travelling northbound. 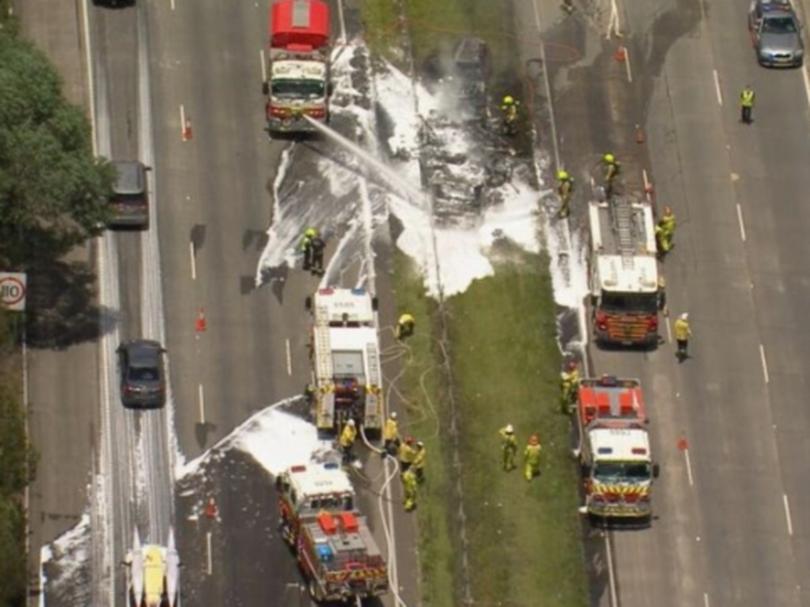 Footage of the incident displays a entirely wrecked campervan following the fire ravaged the motor vehicle.

Two Fireplace and Rescue vans and four RFS tankers located the van alight on the medium strip in the middle of the chaotic six-lane motorway.

Law enforcement shut down all 6 lanes as two folks escaped the campervan unharmed.

A 60-12 months-aged person was dealt with for smoke inhalation, even though a tiny pink car being towed by the van was also ruined in the hearth.

The hearth spread from the cars on to the medium strip but hearth crews extinguished the blaze. 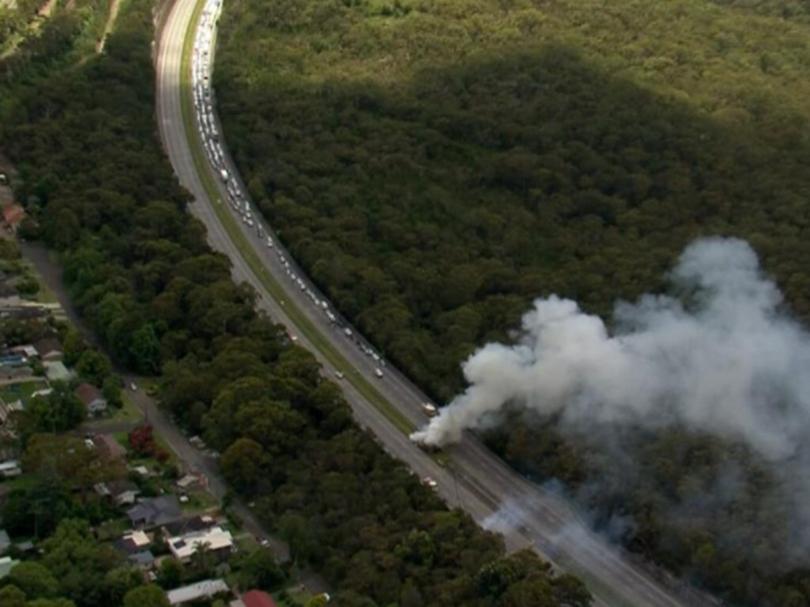 Targeted traffic was blocked in each and every course for up to an hour as crews fought to consist of the fireplace, with up to 8km of targeted traffic banked north to Cowan.

Meanwhile, 5.5km of southbound queues were being viewed in the other direction.

Two of a few lanes have reopened in both directions, but crisis companies continue being on the scene.

Northbound visitors stays weighty and is even now backed up to the NorthConnex Tunnel, which is shut, with website traffic staying diverted to Pennant Hills Rd.

Motorists are becoming suggested to avoid the region if feasible, with weighty delays anticipated.