A video clip filmed all through Wednesday’s bushfire emergency in Superior Wycombe has captured the terrifying second a motor vehicle drove as a result of the hearth zone.

The footage shows the car travelling down Roe Highway in the direction of significant plumes of smoke, ahead of slowing down to allow yet another car pull in front.

The motor vehicle then travels by the hearth zone — as flames lick the facet of the highway and plumes of smoke fill the air. 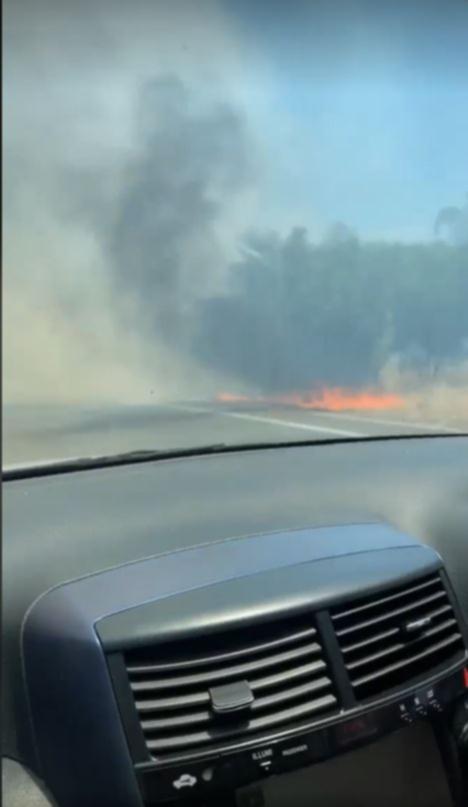 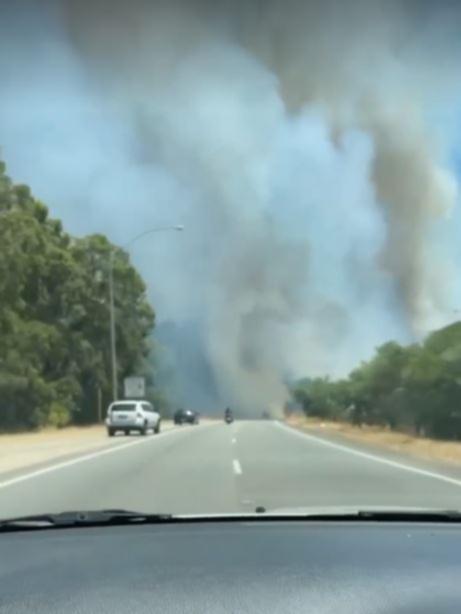 “They’re allowing us go as a result of,” one person can be listened to declaring, ahead of telling the driver to “go, go, go”

“You can sense the heat,” they exclaimed.

The fire, which prompted an emergency warning, began just before 1pm Wednesday at the intersection of Sultana Road and Smokebush Position just in advance of 1pm on Wednesday. 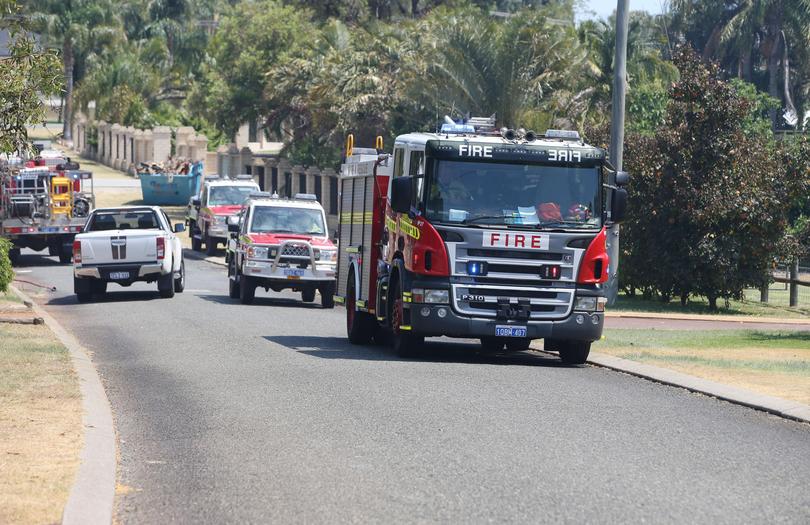 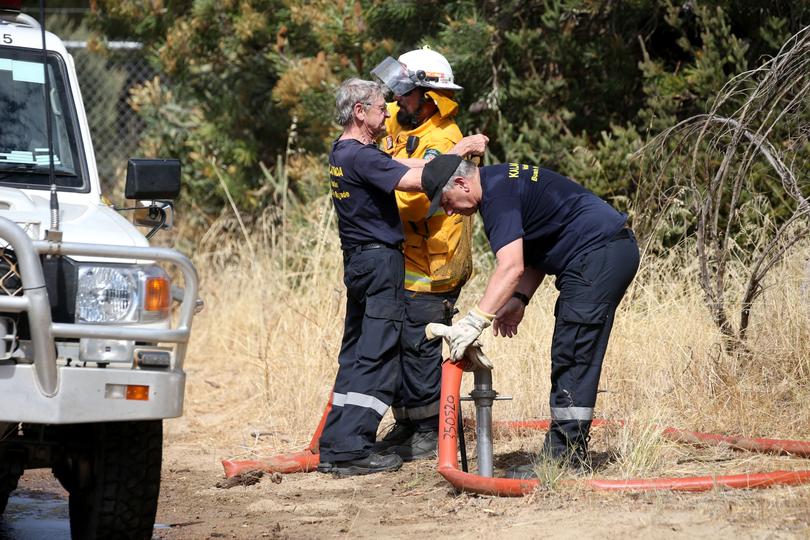 The blaze, which threatened life and households, has now been contained and the warning has been downgraded to “all clear”.

Although streets are no lengthier shut, motorists are getting asked to take treatment and stay clear of the spot if attainable.