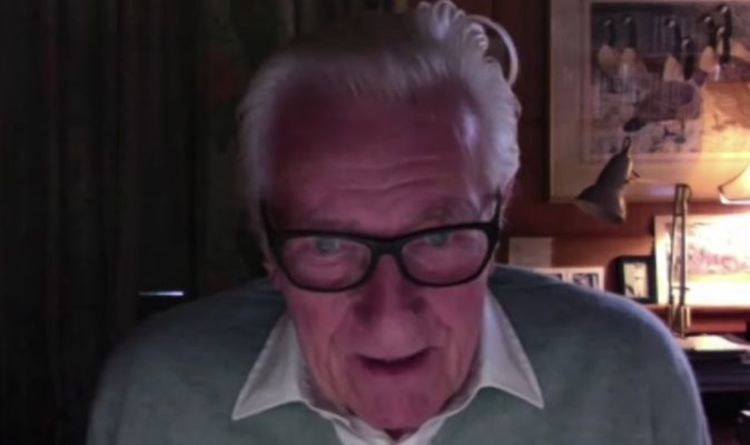 The scathing review came as Sky News host Trevor Phillips asked the former Deputy Prime Minister his feelings of Boris Johnson’s handling of the current energy crisis and whether Mr Johnson’s agenda is on track.

Mr Phillips also questioned the peer on his feelings towards the prime minister’s speech at the Conservative party conference recently.

Lord Heseltine slammed back: “I think that he obviously wanted to get the boys and girls on side and he succeeded in doing that.

“But the universal commentary is that he missed a great opportunity, because again there was all this talk about levelling up…

“But the language means nothing unless you have an agenda and a set of proposals and he didn’t come up with any!”

JUST IN ‘But what would you do!’ Labour MP brutally slammed over party’s energy position

But in a scathing takedown Lord Heseltine slammed how he thought “Boris is blaming everybody else” for multiple ongoing crises in Britain from wage inequality, tax and energy as he accused Mr Johnson of finger pointing over issues which have bubbled away under his leadership.

He claimed how Mr Johnson has laid blame at “especially previous Conservative governments” for where Britain is now.

Lord Heseltine noted how Mr Johnson said he “has got the guts” to be prime minister before slamming “well lets see!”

He added: “Because so far all we have heard are words! And words don’t create wealth.”

READ MORE Meghan and Harry ‘jealous’ of Kate and William

Despite the chaos, Mr Johnson defended his strategy of restricting the supply of cheap foreign labour in Brexit Britain, saying that the economic strain seen over recent weeks were part of the transition people voted for and that he wanted to avoid an immigration spike into Britiain.

He said: “That’s the direction in which the country is going now – towards a high-wage, high-skilled, high-productivity and, yes, thereby a low-tax economy.

“That is what the people of this country need and deserve.

“Yes, it will take time, and sometimes it will be difficult, but that is the change that people voted for in 2016.”