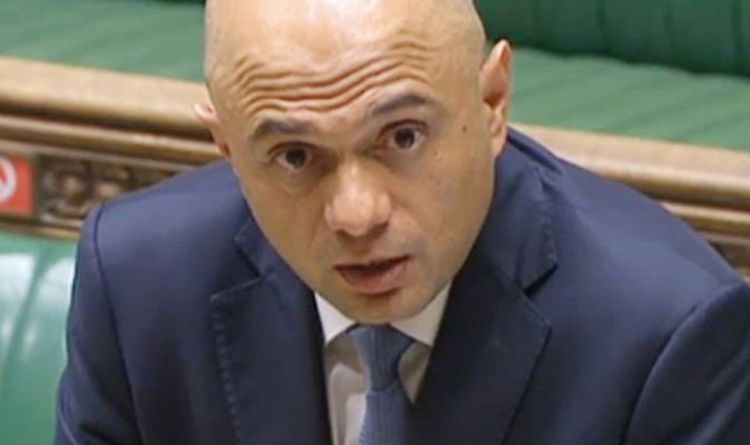 The Health Secretary will tell MPs how the Government is responding to the new Omicron variant first detected in South Africa.

So far three cases have been confirmed in the UK.

Scientists are frantically analysing the new strain to understand more about the mutation, with fears it could be more transmissible and have some resistance to the vaccines currently being rolled out around the world.

At a hastily arranged televised press conference on Saturday, Prime Minister Boris Johnson said extra measures were being reintroduced to help slow the spread of the variant in the UK.

Fae coverings will once again become compulsory on public transport and in shops from Tuesday, while isolation rules will return for international arrivals until they receive a negative PCR test.

Close contacts of positive Omicron cases were being ordered to isolate for 10 days even if they have been double jabbed.

The Health Secretary will give more details about the new restrictions this afternoon.

Speaking to the media over the weekend, he said it “would be irresponsible to make guarantees” that Britons will not be forced to drastically change their Christmas plans.

However, he said he believed it would be a”great Christmas” and people should not worry at this time.

He told Sky News yesterday: “I think people should continue with their plans as normal for Christmas, I think it’s going to be a great Christmas.”