Police have issued a stern warning to those behind Sydney’s bloody gangland war after two more members of a notorious crime family were executed in broad daylight.

Salim Hamze, 18, and his father Toufik Hamze, 64, were shot dead on Wednesday morning while sitting inside a parked ute outside a Guildford property.

NSW Police Minister David Elliott said the people of Sydney were safe and warned authorities would crackdown on “notorious families”.

“They have no consideration for the safety of our neighbourhoods. What we will see over the course of the next couple of days will continue to bring these criminal gangs to account.

“The NSW government has given the police all the legislative air cover that they need … prohibition orders, surveillance orders, and of course orders that will allow the police to be proactive.” 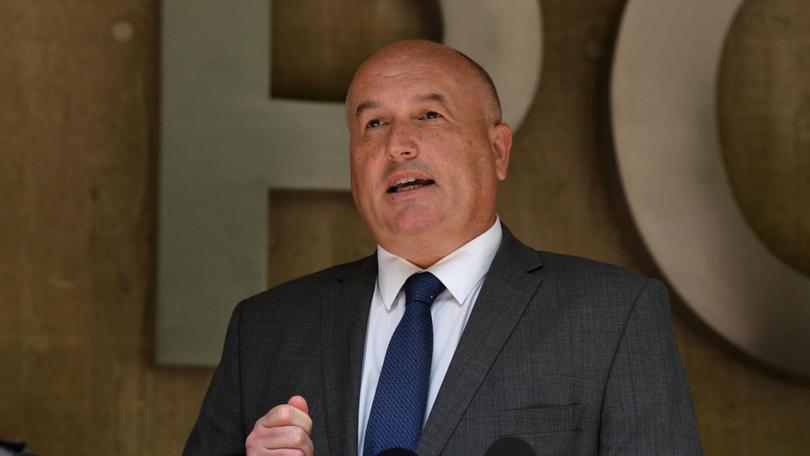 Emergency crews were called to Osgood St, Guildford, just before 9am on Wednesday following reports of a shooting.

Police found a red ute with the two Hamze men inside.

Salim died at the scene and Toufik, who was fighting for life, died in hospital a short time later.

A burnt-car was found nearby in Murdock Lane.

The incident shocked the Guildford community, with residents in the suburban street rocked by the bloody act of violence.

Assistant Commissioner Stuart Smith was asked whether the gangs were too good at assassination-style shootings and whether it would be too hard to bring them to justice.

“Are they proficient? I don’t know that they’re any more proficient than all the other geniuses that are sitting in jail doing life,” he said. 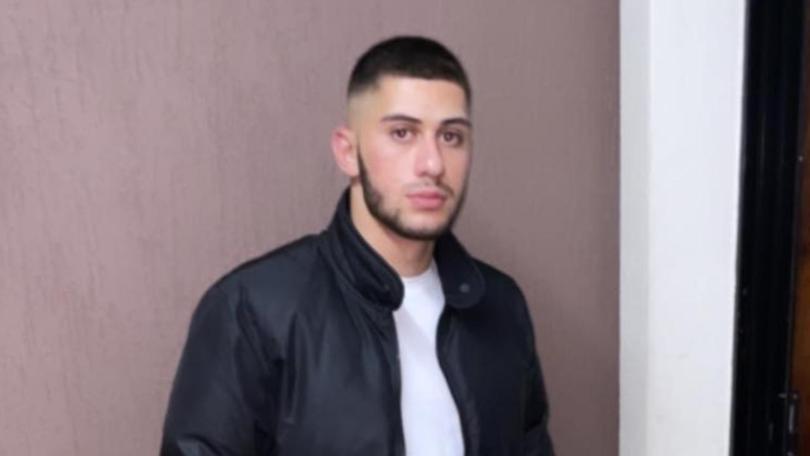 The deadly shooting came just a few months after Bilal Hamze was shot dead in the heart of Sydney’s CBD.

Hamze, 34, was gunned down in a hail of bullets after he left an establishment on Bridge St one night in June when someone opened fire from a black vehicle.

Hamze was the cousin of Brothers 4 Life founder Bassam Hamzy, who is serving a 40-year sentence for a string of serious offences, including murder. He was the second member of the family to be shot dead since October last year.

Salim and Toufik became the third and fourth.

For years, the infamous Hamzy family has been involved in a bloody feud with the Alameddine family.

It’s not exactly known how the war between the two crews began, but the latest chapter has its roots in a drug rip-off and the public beat down of an Alameddine associate. 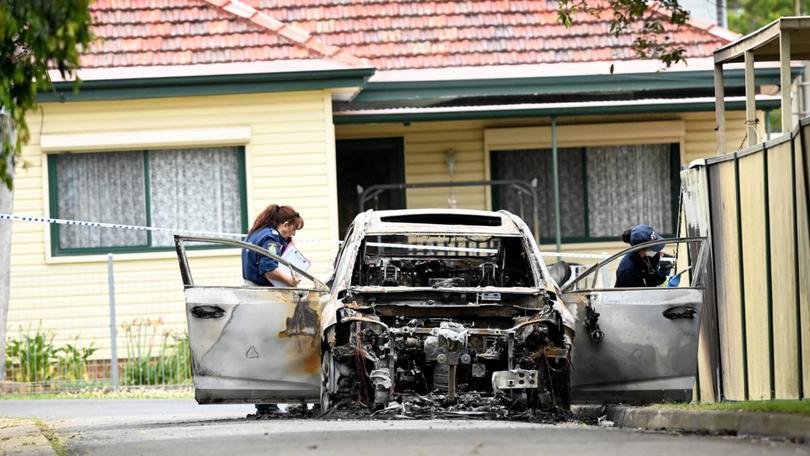 The feud prompted police to take extraordinary steps in an attempt to keep the peace in Sydney’s west and southwest.

Officers went to the Supreme Court last year to apply for sweeping orders to restrict the freedoms of key members of the Hamzy crew.

Justice Peter Garling granted serious crime prevention orders against two of Bassam Hamzy’s relatives – his brother Ghassan Amoun and cousin Ibrahim Hamzy – that restricted their movements and who they could communicate with.

Anyone with information on the latest shooting is urged to contact Crime Stoppers on 1800 333 000.