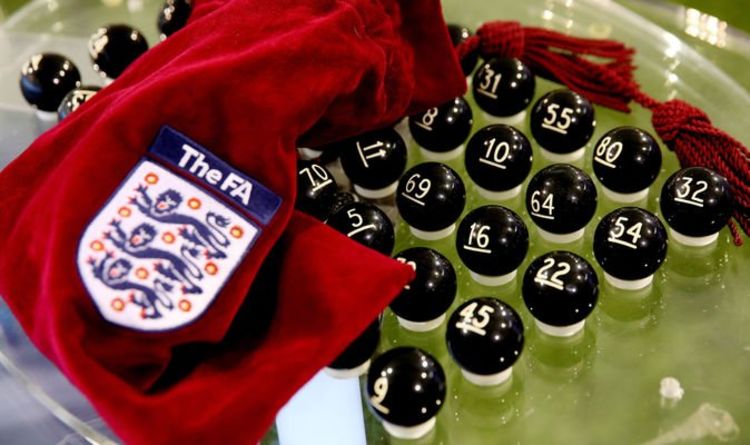 The FA Cup first round draw has now taken place as non-league hopefuls will be joined by English sides in League One and League Two. The fixtures are set to take place on Saturday, November 6 with lucrative rewards as clubs in the Championship and Premier League await in the latter rounds.

Hundreds of hopefuls from across the country have been cut down dramatically as 80 sides will compete in the FA Cup first round proper.

Some replays are still to be decided, although the likes of Bowers & Pitsea, Folkestone Invicta and Havant & Waterlooville are still alive and kicking.

League One and League Two teams represented the grand prizes for those pinching themselves to have got this far.

Sleeping giants like Sunderland and Sheffield Wednesday also found themselves in the draw, two targets for lower league opposition who will surely be aiming for the kind of memorable shocks which have made the competition famous.