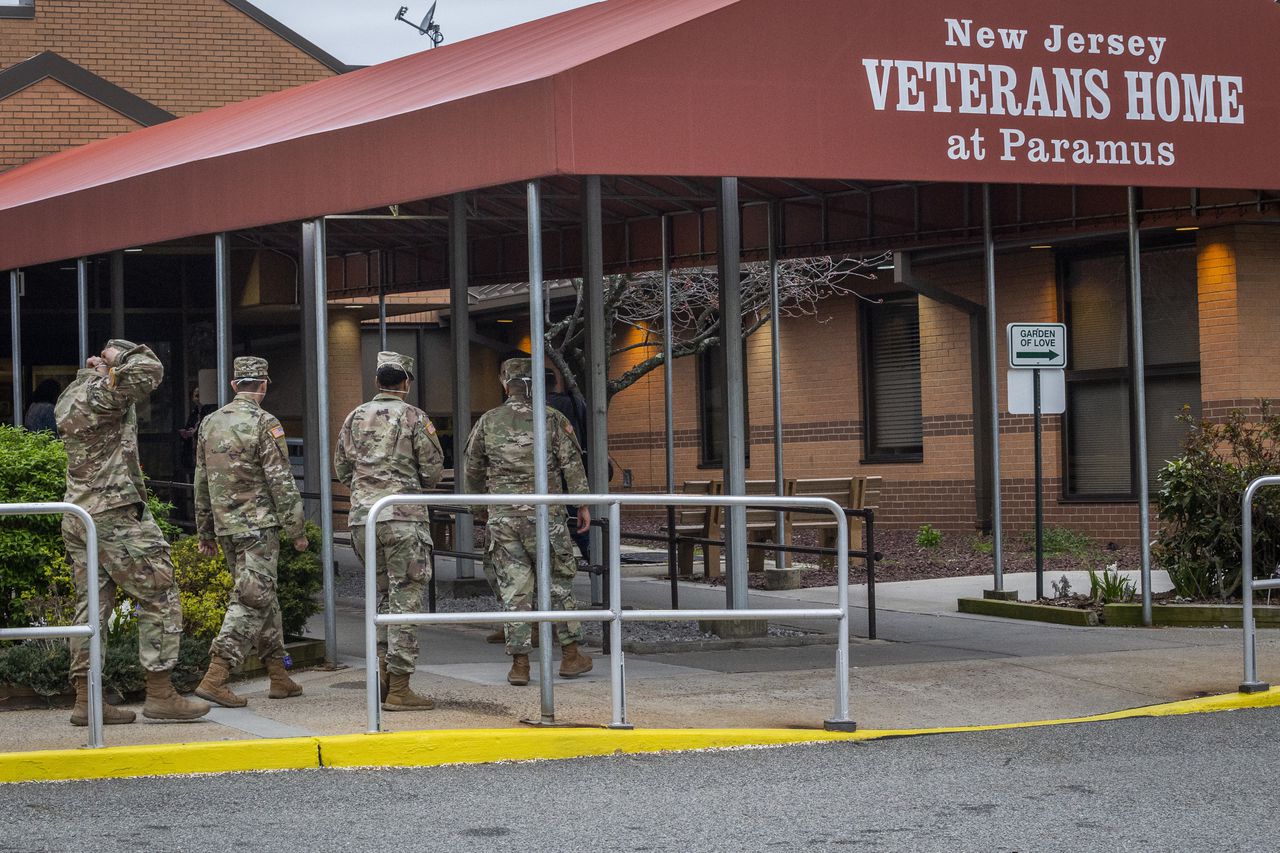 The U.S. Department of Justice this week stepped up its yearlong probe into whether the pandemic response was mishandled at two state-run veterans homes when it sent investigators to interview staff and residents and observe the care that is provided.

Lee Moore, spokesman for the state Attorney General’s Office, confirmed Department of Justice officials were on site at the Paramus and Menlo Park veterans homes conducting interviews for its inquiry into whether residents were provided adequate medical care.

“The DOJ visited the Menlo Park and Paramus veterans homes in the past week. This visit is part of the normal course of events given their inquiry, and we are doing everything we can to ensure they have the information they need,” Moore wrote in an email.

The news of the onsite interviews was first reported by NorthJersey.com.

A source at the Menlo Park facility in Edison told NJ Advance Media investigators spent the first half of the week interviewing nurses and other employees, and even stayed overnight to observe staffing levels and how they delivered care.

The pandemic claimed the lives of 103 residents at the Memorial Veterans Home at Menlo Park in Edison and 89 from the home in Paramus, based on a tally of confirmed and probable COVID-related deaths kept by the state Health Department. In a state that lost more long-term care residents per capita than nearly any other, the death counts at these two state facilities was among the highest.

The investigation — began under the Trump administration and continued by the Biden administration — is looking at violations of the Civil Rights of Institutionalized Persons Act. Specifically, the Justice Department has raised questions over whether the number of deaths in the veterans homes had been understated, and whether the state should not have ordered nursing homes to accept residents who had been treated for COVID-19 in a hospital.

“Moreover, our review of publicly available information gives us cause for concern that the quality of medical care at these nursing homes has been deficient,” according to an October 2020 letter Assistant Attorney General for the Department of Justice’s Civil Rights Division Eric Dreiband sent to Gov. Phil Murphy, alerting him to the investigation.

The veterans homes are the focus of a separate state investigation by the Attorney General, which announced a wide-ranging look at how New Jersey’s long-term care facilities responded to the pandemic.

Meanwhile, dozens of lawsuits are pending against the state for gross negligence, filed by the families of veterans and their spouses who died, as well as employees who died or were put in harm’s way. Employees were discouraged from and even penalized for wearing masks early in the pandemic so not to alarm residents. Residents say the facilities did not segregate COVID-19 residents from the non-infected, allowing the virus to spread.

Our journalism needs your support. Please subscribe today to NJ.com.