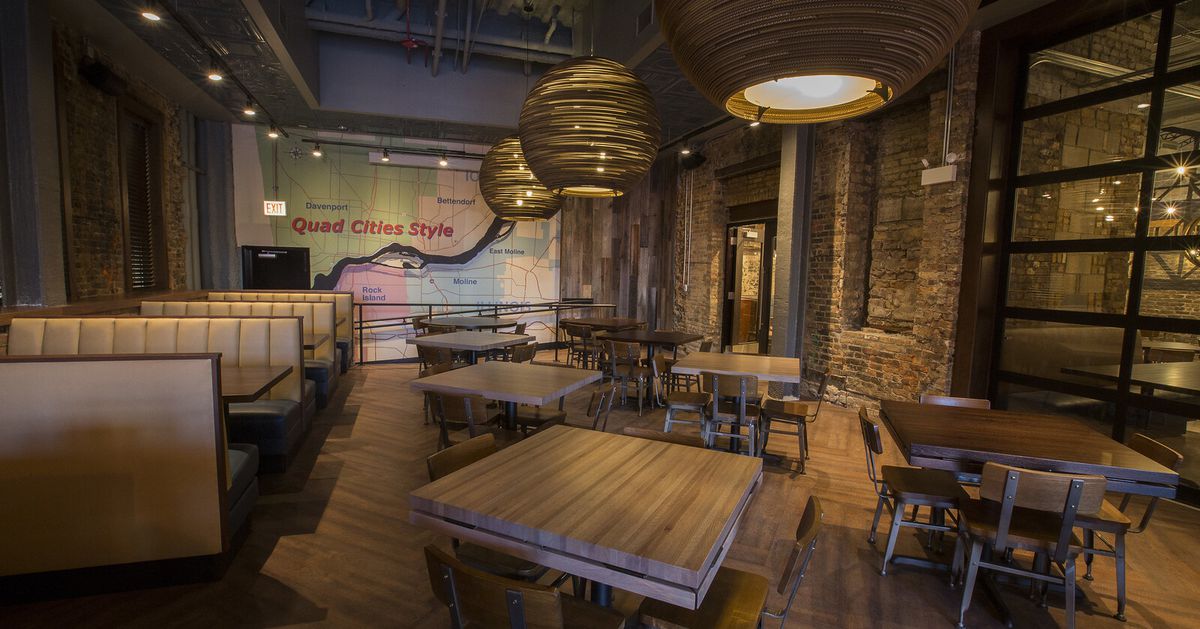 December is often a busy time of year for bars and restaurants. But the omicron variant, the latest wave of the COVID-19 pandemic, scuttled those hopes in 2021. Holiday parties were cancelled. Instead of going out to celebrate, people stayed home. But some restaurants lost revenue from an unexpected source: the family dining hour.

Pre-COVID we’d be full five nights a week at 5:15,” says Scott Weiner, principal and co-founder of the Fifty/50 Restaurant Group, which owns Roots Handmade Pizza, a popular family spot with four locations in the city. “We’d do a complete turn [of tables] with families before other people would start coming in. The biggest difference for us is that we haven’t had family business in two years.”

The loss of what is essentially an extra dining shift has cut into Roots’s bottom line, Weiner says: he estimates it’s about 25 or 30 percent of the restaurant’s business. Although kids five and over were able to get the Pfizer vaccine starting in the fall and boosters are now available, with the omicron surge in December, many parents were reluctant to dine out with their children and risk exposing them to the virus before the holidays.

“People have a fear of having their kids stay home for two weeks,” he says. “It affects their livelihoods and work schedules, and it really motivates people not to want to get a pizza.”

Doug Dunlay, one of the owners of 4 Star Restaurant Group, which includes family-friendly spots like Frasca and Crosby’s Kitchen where kids eat free, says that while his business hasn’t been hit as hard as Fifty/50’s, he still saw a significant decline during December. “Everyone hunkered down, especially people with kids,” he says. “They didn’t want their kids to get [COVID-19] and not see Grandma and Grandpa.” But 4 Star felt the loss of holiday parties a lot more; Dunlay says roughly 70 percent of those cancelled.

The cold weather has also been a factor: both Dunlay and Weiner say that they’ve seen a decline in business since it got too cold for outdoor dining.

Other restaurants in the city have been feeling the loss of family business as well. A spokeswoman for Ed Debevic’s, which just opened in Streeterville in the fall, says that while the restaurant is so new, it hasn’t seen a contrast between COVID and non-COVID-era business, there probably is a loss of business. “I assume the families who have been coming in haven’t been as concerned,” she writes in an email. “I’m sure there are many families who haven’t visited yet because of COVID concerns, but due to our circumstances, we haven’t seen the contrast in business.”

Both Weiner and Dunlay are confident that if they can just hold on and survive both omicron and the Chicago winter, there will be better days ahead. “I think people will come back,” Dunlay says. “What we saw this summer was a flood of people excited to get back to somewhat of a normal life.”