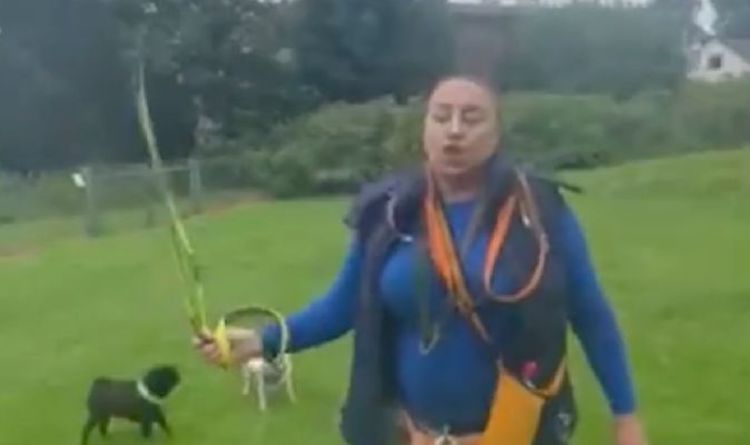 Ms Clay had been walking her seven pugs in Cricketers Park on Wednesday, August 11 when she encountered Ms Grant, of Prince Alfred Road in Wavertree, arguing with another man, the court heard.

Ms Clay said Ms Grant appeared to be remonstrating with the man about his dog allegedly growling at one of several she was walking, Liverpool Magistrates’ Court heard.

According to the Liverpool ECHO, when Ms Clay attempted to intervene in the dispute, she claims Ms Grant accused her of “siding” with the man.

As the encounter became heated, Ms Clay began recording with her mobile phone.