The normally-adaptable human brain has failed to improve its ability to recognize masked faces despite years of pandemic, an Israeli-Canadian study has found.

Peer-reviewed research by Ben Gurion University and Toronto’s York University involved repeated face-recognition testing on people who had been assessed early in the pandemic.

Back then, the academics recorded a 15 percent drop in ability to recognize faces when they were partially covered by masks.

In other words, in almost one in five cases where we normally identify someone successfully, we fail when they are wearing a mask.

“There has been zero improvement today, and performance is just the same,” Prof. Galia Avidan, from Ben Gurion’s Department of Psychology, told The Times of Israel.

She said that the brain is normally adaptable, and she had anticipated that as people started to regularly see masked faces, their recognition ability could well improve.

“We thought, ‘okay, seeing people like this all the time might serve as a training of sorts and enable us to do better, but this just didn’t happen,” said Avidan.

As part of the study, more than 2,000 adults were repeatedly tested, viewing a series of faces, at normal and inverted viewing angles. They were assessed at six different time points during the pandemic. 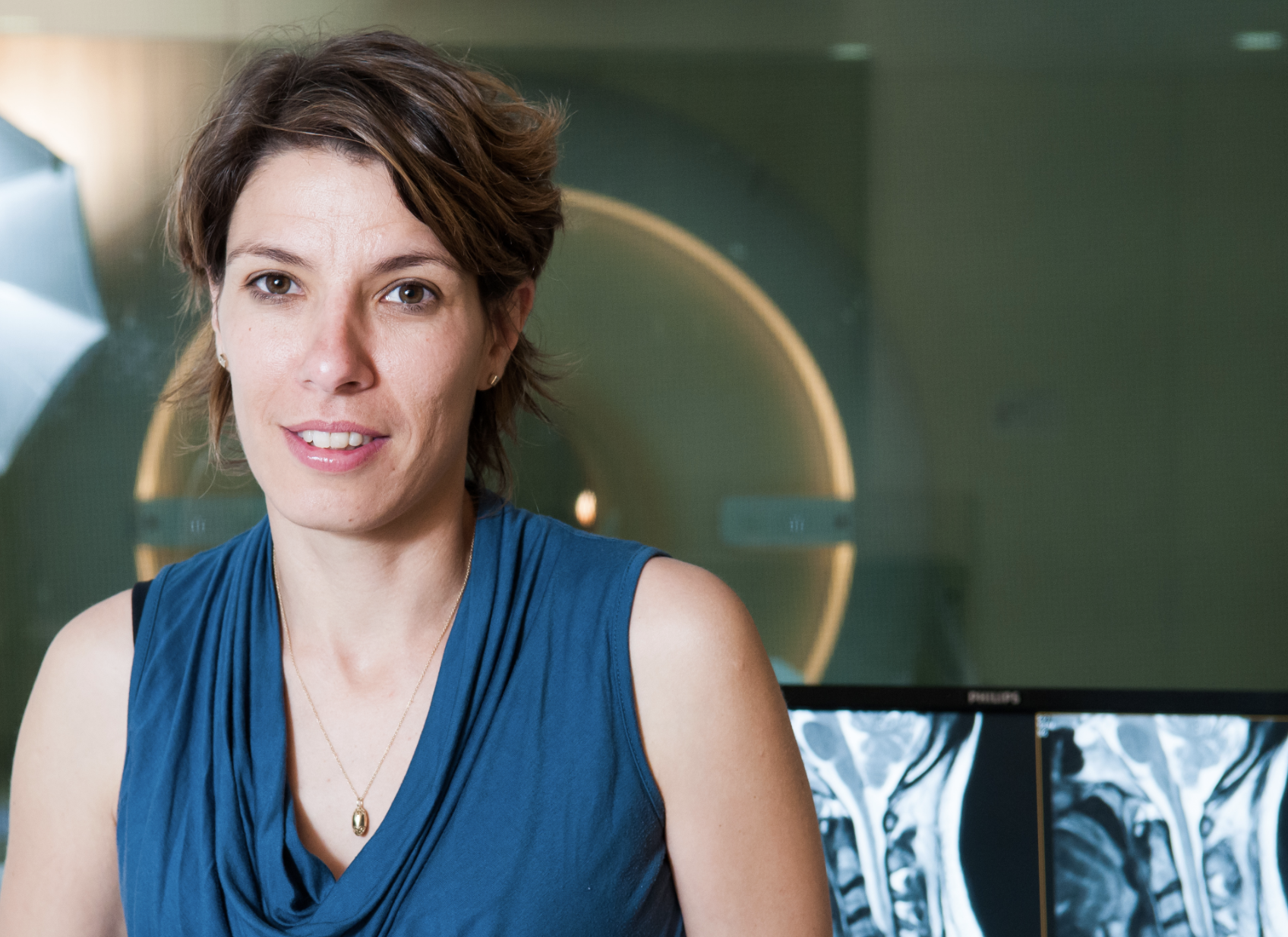 Avidan’s colleague in York, Prof. Erez Freud, said: ”Neither time nor experience with masks on the face changed or improved the effect that the face mask has. The conclusion is that the adult brain does not have the ability to adapt in the way it processes faces, even when it is presented with a masked face over an extended period of time.”

Avidan said that recognizing masked faces is akin to learning a second language.

“People can do it, but not as well and not with the same sensitivity to the details of sound, inflection and the like,” she said.

In Avidan’s analysis, rather than being cause for disappointment, her finding is actually good news, as it indicates that the human capacity to recognize faces is so strong that it is running at full capacity, with no room left for improvement.

“The system that is so well tuned to perform, and so good at dealing with the stimulus we’re being exposed to, that it just can’t go beyond it’s current capability,” she said.