CHESTERFIELD — County law enforcement are on the lookout for a female and her toddler baby believed to be in a movie depicting youngster abuse that was circulated on social media. 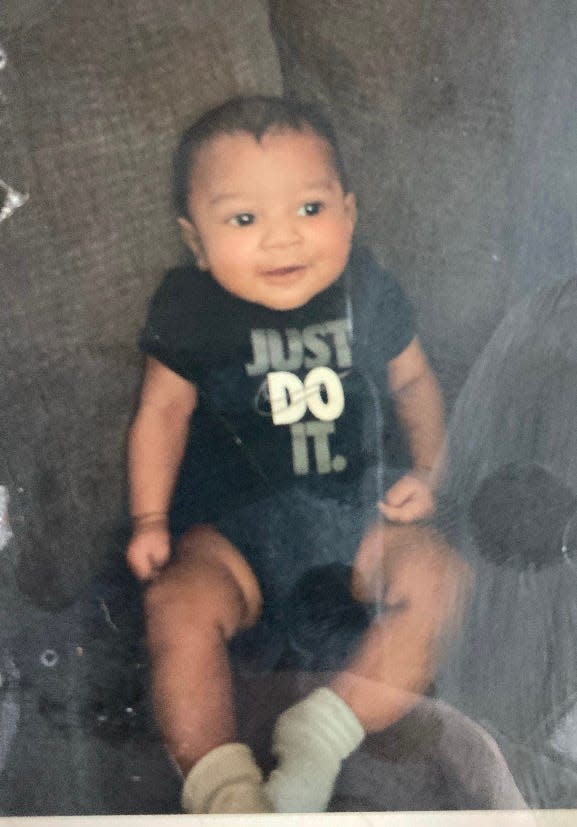 Chesterfield Police produced this photograph of an infant reportedly becoming violently shaken by his mother. The incident was captured on online video, and police claimed the movie was circulated on social media.

In accordance to a law enforcement report, a movie of 20-12 months-outdated Astrid Sanchez Diaz allegedly shaking her son violently whilst arguing with and threatening the child’s father popped up on social media all around 4 p.m. Wednesday.

Authorities ended up alerted to the online video, and officers had been sent to the residence to check out on the child’s welfare, but neither the mother nor the kid were discovered.

Any person who may well know the whereabouts of Sanchez Diaz or the baby is asked to contact Chesterfield Law enforcement at (804) 748-1251 promptly.