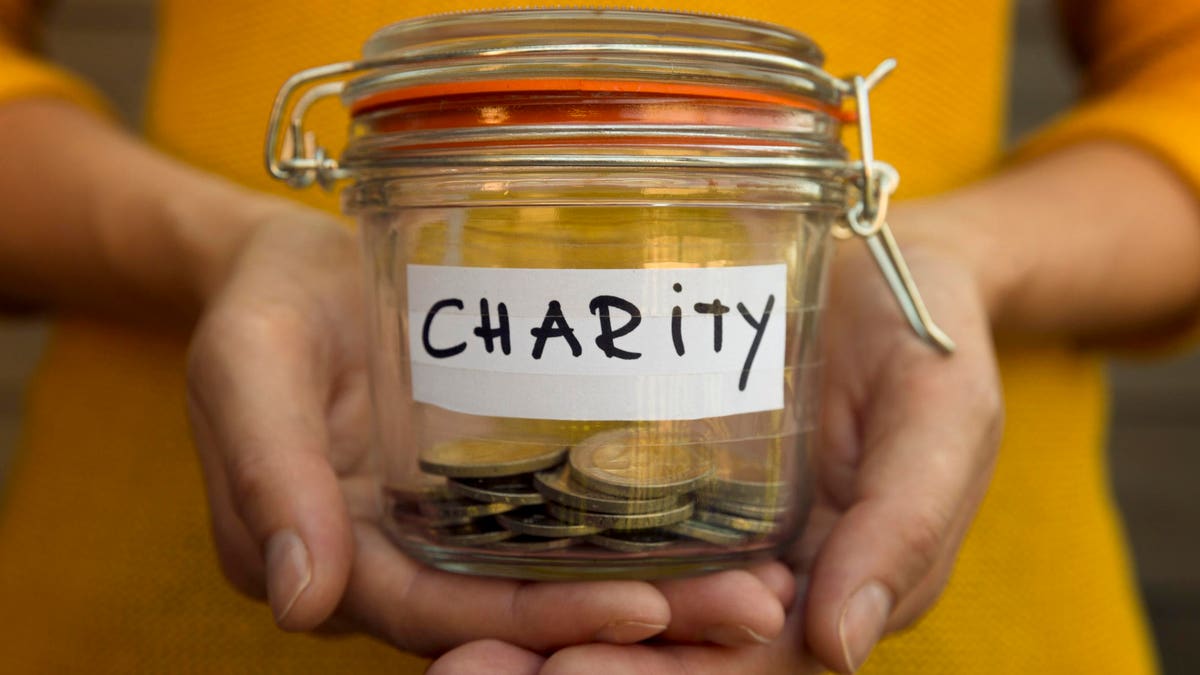 Charitable giving took a dip in 2020 because of the Covid-19 pandemic, but rebounded in 2021, according to data released by Gallup Tuesday—though levels of volunteering still remain low.

That’s back on target with the number of people who did before the pandemic started: In 2017, 83% of U.S. adults donated to charity.