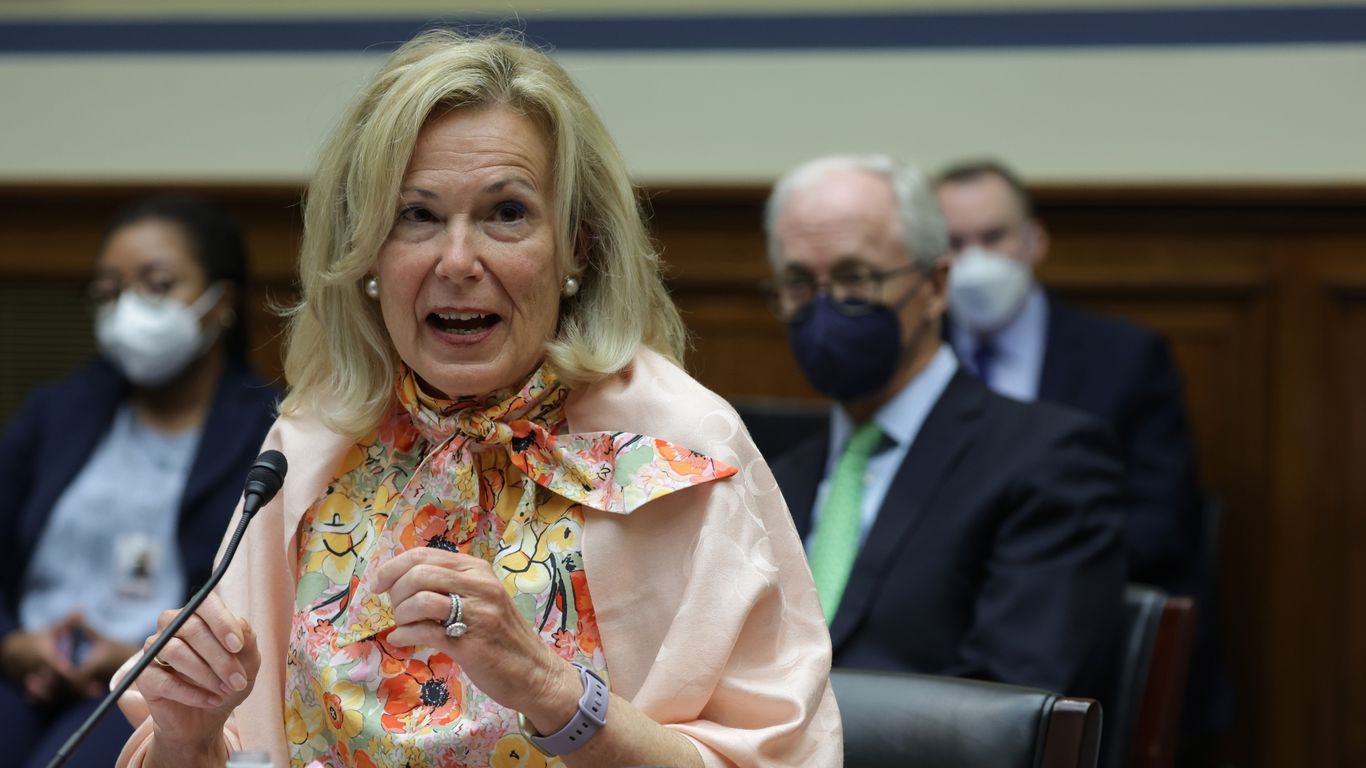 Driving the news: In her first testimony before a House panel about her time in the Trump administration, Birx said there was “continued communication of underplaying the seriousness of this pandemic” that led to inaction early on across government agencies, which “created a false sense of security in America.”

What she’s saying: “It wasn’t just the president — many of our leaders, were using words like ‘we could contain,’ and you cannot contain a virus that cannot be seen,” Birx told the House select subcommittee on the coronavirus crisis.”And it wasn’t being seen because we weren’t testing.”

The big picture: The committee released hundreds of pages of documents that included a transcript of interviews with Birx last October in which she stated that unnamed Trump officials would demand she change COVID-19 reports for governors’ offices.

Meanwhile, the House panel included an email from Scott Atlas, a senior fellow at the conservative Hoover Institution who joined the Trump administration in July 2020, in March of that year stating that the virus “would cause about 10,000 deaths.”

For the record: More than 1 million deaths from COVID-19 have been recorded in the U.S. since the pandemic began.

The bottom line: Birx testified that such comments by Atlas contradicting advice from her and other pandemic experts including NIAID director Anthony Fauci “destroyed any cohesion in the response.”

The other side: Representatives for Trump and Atlas could not immediately be reached for comment, but the former president said in a statement last year that Birx “was a very negative voice who didn’t have the right answers.”