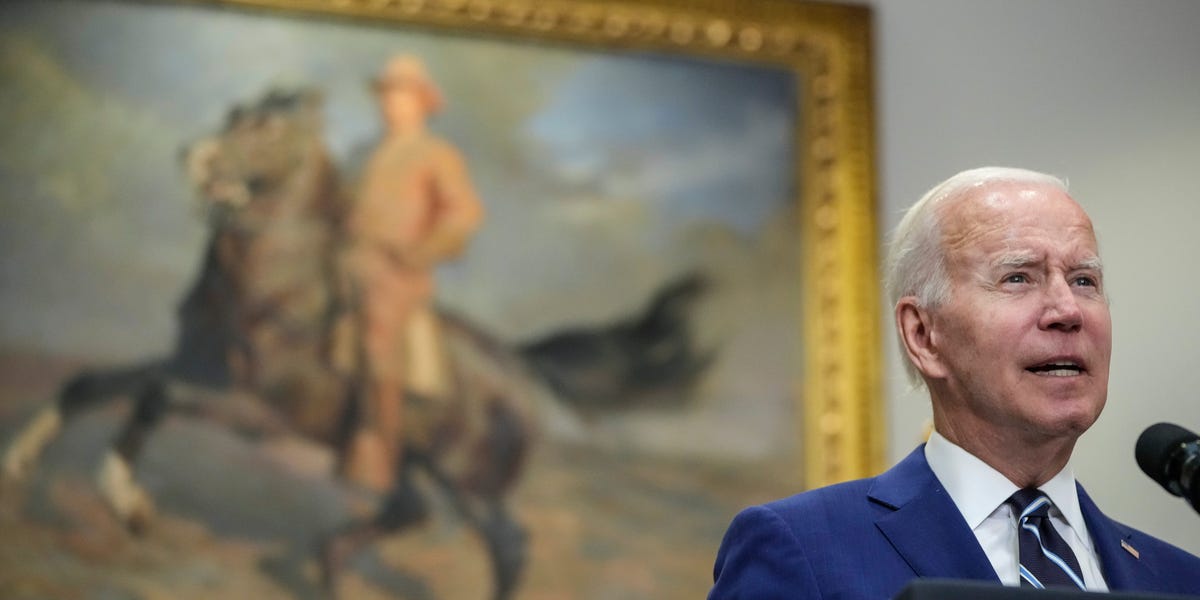 President Joe Biden warned on Tuesday that the US will eventually face a “second pandemic” and that the country must start preparing for it.

“We do need more money,” he said at a White House press conference when asked about getting Congress to fund COVID-19 vaccines for infants and toddlers. The president said funding for the vaccine supplies would last until the end of the year.

“There’s going to be another pandemic. We have to think ahead,” Biden added.

One of its main goals is to create an environment where the US can make effective vaccines and treatments for a pathogen within 100 days of its discovery. The money would also go toward boosting healthcare infrastructure and expanding research on potential threats.

While the world has often gone through long periods without a pandemic on the scale of COVID-19, researchers say the rate of new disease outbreaks among humans has been rising rapidly in the last 50 years.

According to Duke’s Global Health Institute, one 2021 study published in the Proceedings of the National Academy of Sciences journal predicts that the probability of such outbreaks will grow by three times in the next few decades.

And according to the Center for Global Development, the belief that COVID-19 will be a “once in a lifetime” pandemic is likely untrue. Instead, researchers from the think tank have predicted a one-in-two chance that another pandemic as deadly as Covid will break out over the next 25 years.

Microsoft co-founder Bill Gates has also urged the world to put together a global team of scientists who can monitor outbreaks and help countries improve their epidemic response, saying the world “got lucky” with COVID-19’s relatively low fatality rate.

“I have to say, given the toll of this pandemic, 20 million dead globally, a million in the US, and it could have been way more fatal. We just got lucky that the death rate per case was like 0.2%,” Gates said earlier this month.