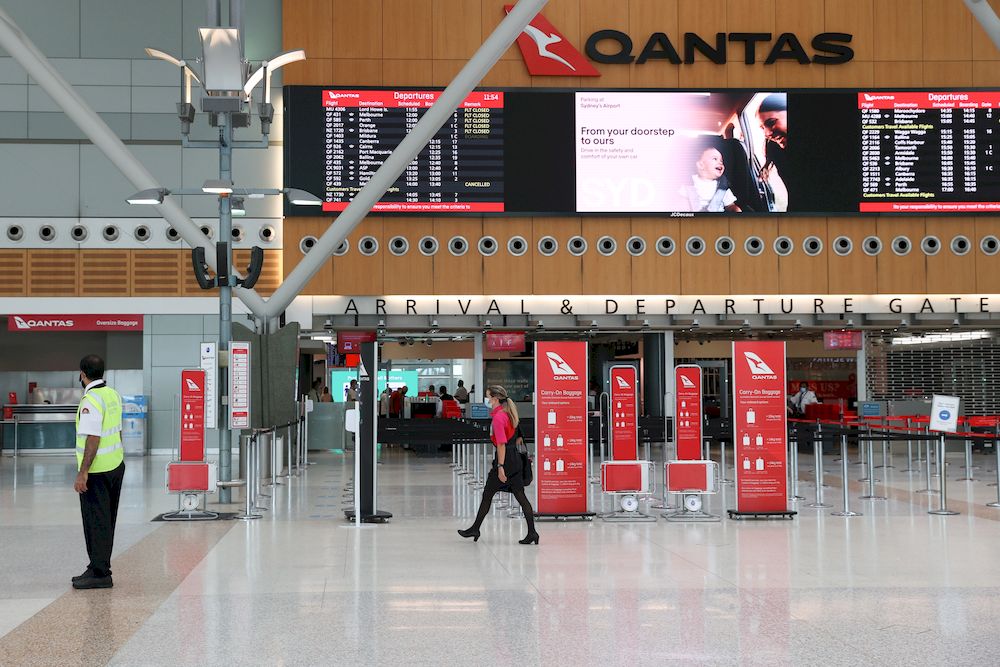 The new variant was discovered just as Australia was gearing up to reopen its border to foreign visa holders tomorrow in the latest step to restart international travel, having largely shut its borders in March 2020 to non-citizens.— Reuters pic

SYDNEY, Nov 30 — Australia’s national Cabinet will meet today to review measures aimed at limiting the spread of the Omicron Covid-19 variant after officials paused a further easing of border restrictions by two weeks.

Australia yesterday delayed the reopening of its international borders, less than 36 hours before international students and skilled migrants were due to be allowed to re-enter the country.

“We’re doing this out of an abundance of caution but our overwhelming view is that whilst (Omicron) is an emerging variant, it is a manageable variant,” Federal Health Minister Greg Hunt told a media conference in Canberra today.

Omicron, dubbed a “variant of concern” by the World Health Organisation, is potentially more contagious than previous coronavirus variants although there are hopes the variant may be milder than initially feared, calming global financial markets.

The new variant was discovered just as Australia was gearing up to reopen its border to foreign visa holders tomorrow in the latest step to restart international travel, having largely shut its borders in March 2020 to non-citizens.

A total of five cases of the newly identified variant first found in southern Africa have been detected in Australia so far — all vaccinated and in quarantine — after genomic tests confirmed three more infections yesterday. Officials said all of the cases are asymptomatic or display very mild symptoms.

Australia has joined several countries to ban flights and non-citizens from nine affected countries in southern Africa. Citizens and permanent residents can return but must undergo a two-week mandatory quarantine.

International travellers have to pass through Sydney and Melbourne, Australia’s largest cities, as other states have not yet opened their borders due to varying vaccination rates.

Tough border restrictions and snap lockdowns have helped Australia to keep its Covid-19 numbers relatively low, with around 210,000 cases and 2,006 deaths. — Reuters