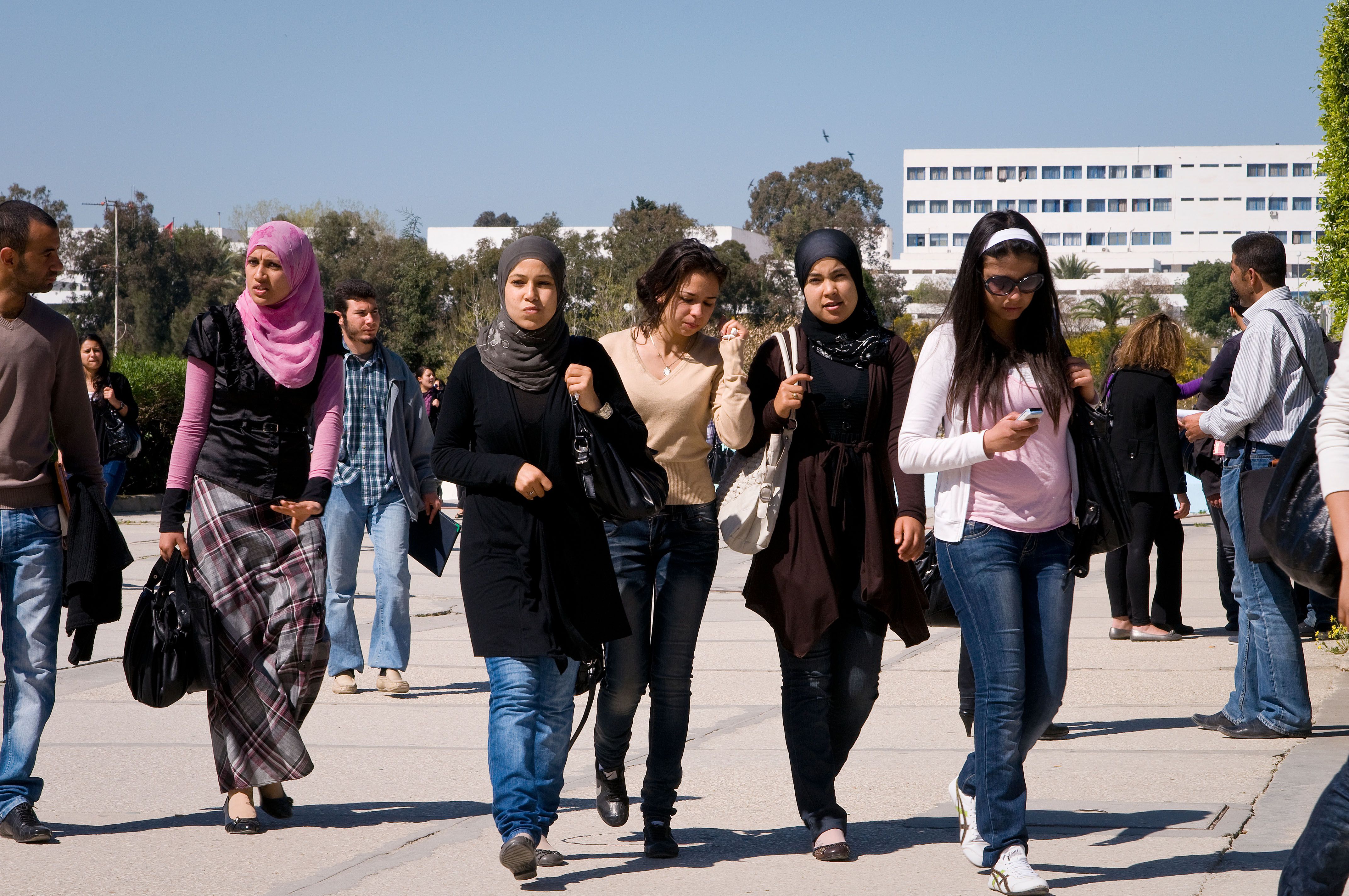 The pandemic had a wide-ranging impact on young Arabs, affecting everything from work to women’s rights, a regional study has found.

One in three young people across the Middle East and North Africa said they, or someone in their family, lost their job due to coronavirus, this year’s Arab Youth Survey shows.

And most, just under two thirds, have yet to find another one.

That is down slightly on a snap Covid-19 “pulse” survey conducted last August to assess the severity of the crisis. It found one in five young Arabs or someone in their family had lost their job due to the coronavirus.

But most young Arabs say they expect the economic recovery to be completed in 2022, with the majority of young Gulf nationals believing it will happen by the second half of 2022.

This year’s survey also found Covid-19 had a negative impact on their educational experience.

This is most true in Syria, where 97 per cent said it did, and least true in the UAE, where 51 per cent said the pandemic had a negative impact on their education experience.

Perceptions of gender equality have also changed since the 2020 survey, which was conducted before the pandemic began.

“The survey findings on gender rights are not encouraging,” said Hussein Ibish, a senior resident scholar at the Arab Gulf States Institute in Washington, and a columnist for The National.

“The percentage believing that men have more rights than women in their societies soared.”

More than three quarters of young women across the Arab region are also concerned about a lack of opportunities to join the workforce. The rates are highest in the Levant, at 84 per cent, and lowest in the GCC, at 65 per cent.

“A majority, 79 per cent, of women say they lack job opportunities, including 52 per cent in the GCC,” said Mr Ibish, in a comment piece commissioned for the Arab Youth Survey.

“But the sense of economic gender inequality is significantly higher in other Arab regions, suggesting the potential for the emigration of young women to the Gulf as well as the West in search of badly-needed job opportunities.”

Unemployed Iraqis protest against the government – in pictures

Israa, a graduate engineer, protests about a lack of jobs in Baghdad. Reuters